Ronald Koeman criticizes the fans who attacked his car 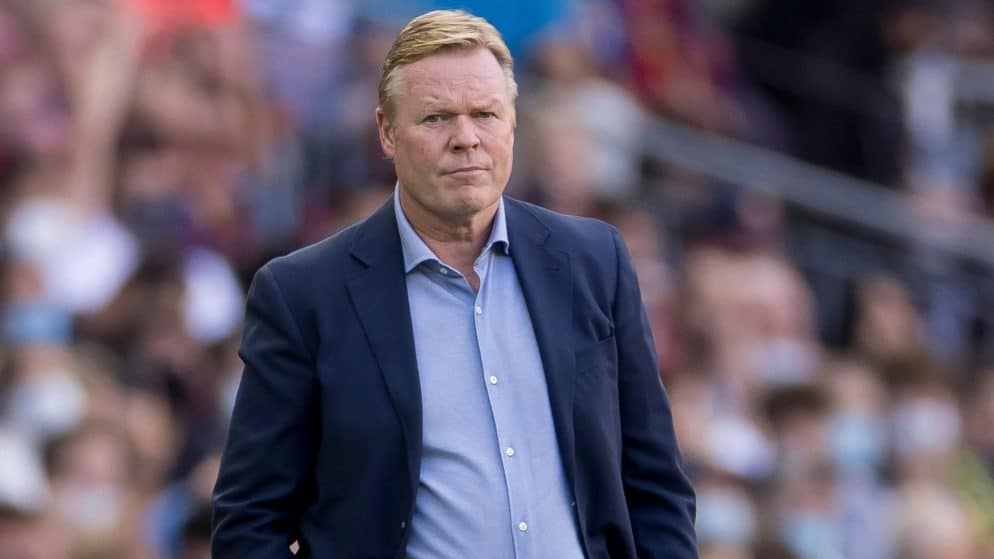 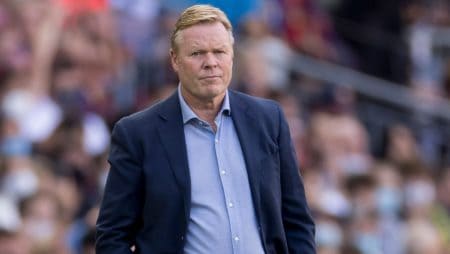 Barcelona coach Ronald Koeman has criticized fans who attacked his car after the loss in El Clasico. The Catalans lost 2-1 to Real Madrid and the pressure is higher than ever on the Dutch coach. But the scenes at the end of the match were shocking and unjustified.

An angry group of fans blocked the way of Koeman's car, which was leaving Camp Nou at the end of the challenge. The No. 1 Blaugrana bench stated that there is no solution for people who think violence is justifiable. Hollandezi commented:

"For me it is something that has no solution. Personally I think it is a social problem. They (violent fans) are "Culés" or people who have problems with education. "They do not know what the norms and values ​​are."

"It may seem like it just happened to me, but it was the same situation with other players and their families. We have to find a solution. "

However, Koeman praised the loyal Catalans fans in the stadium, for the atmosphere they created in the match with Real. The technician said:

"We are improving. We should not see the result, despite the fact that I understand the disappointment of losing to Madrid. I want to enjoy the atmosphere created in the stadium, but I know that things depend on the results. The game was decided by the details and we did not deserve to lose. We were not lucky. "

Despite the fourth consecutive disappointment in El Clasico, Barcelona emerged as a strong and solid squad on the field, and had its chances of scoring. The youngsters on the team showed professionalism in the face of a fairly strong opponent, which gives Koeman confidence in this difficult period.

It remains to be seen whether Laporta has reserved long-term plans for the Dutch coach, or Barcelona will replace Ronald once he is offered a better chance.