John Terry leaves Aston Villa, dreams of a career as a coach 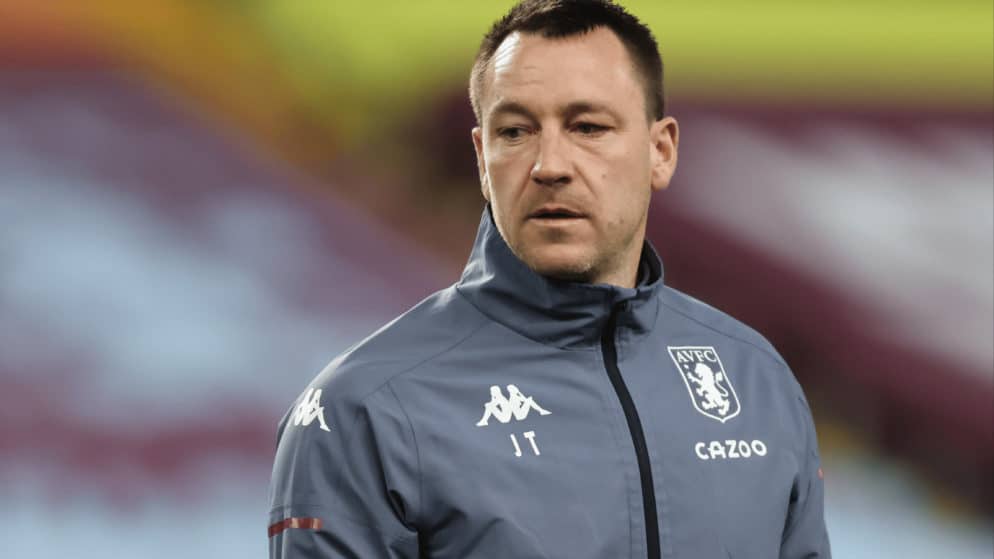 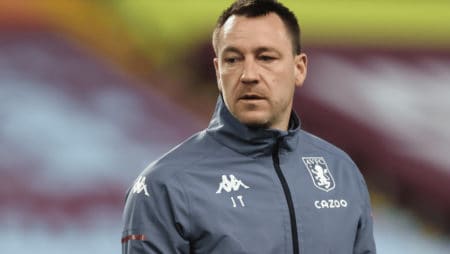 English legend John Terry has resigned from his role as assistant coach at Aston Villa, to focus on his goal of becoming a full-time coach. The former Chelsea and England international joined Dean Smith's staff in October 2018. The Aston Villa experience can be considered quite successful for Terry, who helped the club return to the Premier League in 2019. But, there seems to be the moment has come for Terry to take more responsibility on his shoulders. He said:

"It has always been my ambition to focus on a career as a manager. "If the right opportunity knocks on the door, I feel ready to take on such a challenge."

The 40-year-old said it was difficult to make the decision to leave and clarified his plans for the near future:

"It was an extremely difficult decision for me. I want to show maximum respect for the coach of Aston Villa and anyone else who is part of the club. My current plan is to spend some time with my family, and then, I hope to get some invitations to visit clubs and coaches in Europe. In this way I can develop my goal. "

Terry has been rumored for a long time for a possible move towards Bournemouth or Celtic, but now, both of these positions are occupied. Aston Villa coach Dean Smith also commented on his departure:

"I am disappointed that I am losing John as part of our staff, but I fully understand and respect his decision. John has played a very important role in the success the club has had in recent years. "I have no doubt that he will be an elite coach and I wish him success in the future."