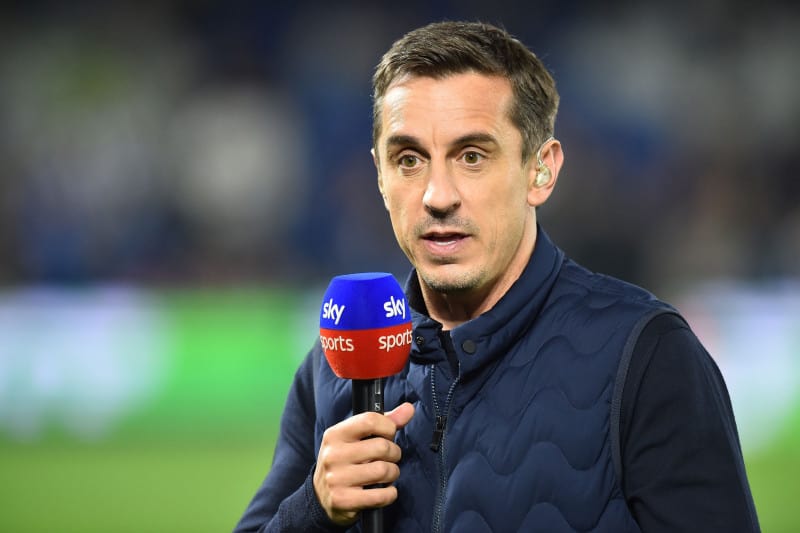 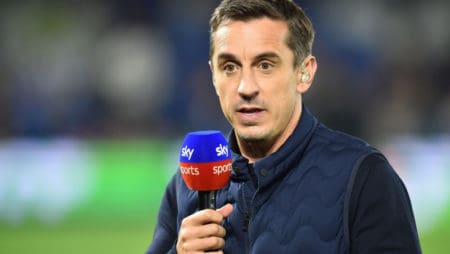 After another loss, this time 4-1 against Watford, the board of directors of Manchester United has finally decided to dismiss the coach Ole Solskjaer. The decision came just months after the Norwegian technician signed a new long-term contract with the Red Devils. The news was received positively by most of the club's fans, who have been demanding the dismissal of the coach for weeks. Analysts and sports journalists in England, meanwhile, were more or less in line.

"It is clear that they were trying to delay the dismissal at the end of the season. Now they have no more options (for the post of coach). No one is willing to take on the task. The board would never decide at the top Antonio Conte. The planning at the club has been bad. "This is the third time they have given a coach a long-term contract, and then fired him in the middle of the season."

"I am a little worried about the situation in recent weeks, and how the players in the locker rooms have lost their unity. "United are waiting for Mauricio Pochettinom, but if he wins the Champions League, PSG will not let him go."

Meanwhile the former Liverpool and Tottenham midfielder, Jamie Redknapp, is of the opinion that Solskjaer was never the right man for United:

"Now Manchester United is like all other teams. They have to win matches. I think they have no idea what they are doing. "Ole Gunnar Solskjaer never felt like he was the right man."