United ready for the market, the "Red Devils" with eyes from rivals Chelsea 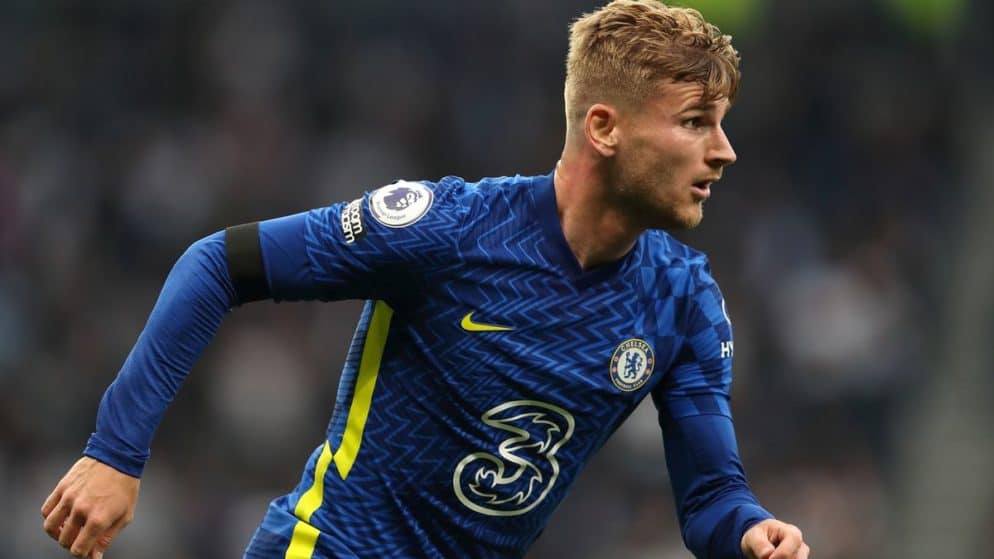 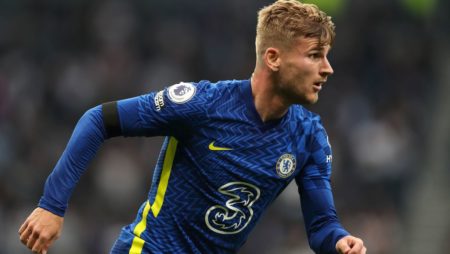 New Manchester United manager Ralph Rangnick wants to bring Chelsea striker Timo Werner to Old Trafford. The former Leipzig coach was exactly the person who approached the striker from the Stuttgart team. Although Rangnick, for most of the time, held the role of technical director at Leipzig, he was placed at the top of the bench during the 2018-2019 season.

During this season, Werner made fantastic appearances at club level, scoring 19 goals in 38 appearances. Moreover, the German was the author of 13 assists. The following season was even better for the striker, who scored a full 28 goals in Bundesliga. Performances of this level were also the main reason that convinced Chelsea to approach the former Leipzig player. But from that moment on, Werner's form has not been the same. Goals in the offside position have dominated the striker's adventure in England, but Rangnick believes he can get the best of the player at United.

According to reports picture, the German coach wants to give the player the opportunity to "revive" and once again his career atThe Red Devils”. Details are yet to be revealed, but the good relationship between Chelsea manager Thomas Tuchel and Ralf Rangnick could help the move finalize in the summer transfer window.

A few weeks ago, the prestigious 90min reported that Werner is happy at Chelsea, but at the same time, the footballer is open to offers, as his situation in the London blues becomes more and more difficult. The German striker has aroused interest in other European clubs, including Bayern Munich, Barcelona and Borussia Dortmund.

Meanwhile the player is not the only Leipzig footballer who has caught the interest of Ralf Rangnick. Midfielder Amadou Haidara is also another name for which the German coach has shown sympathy.