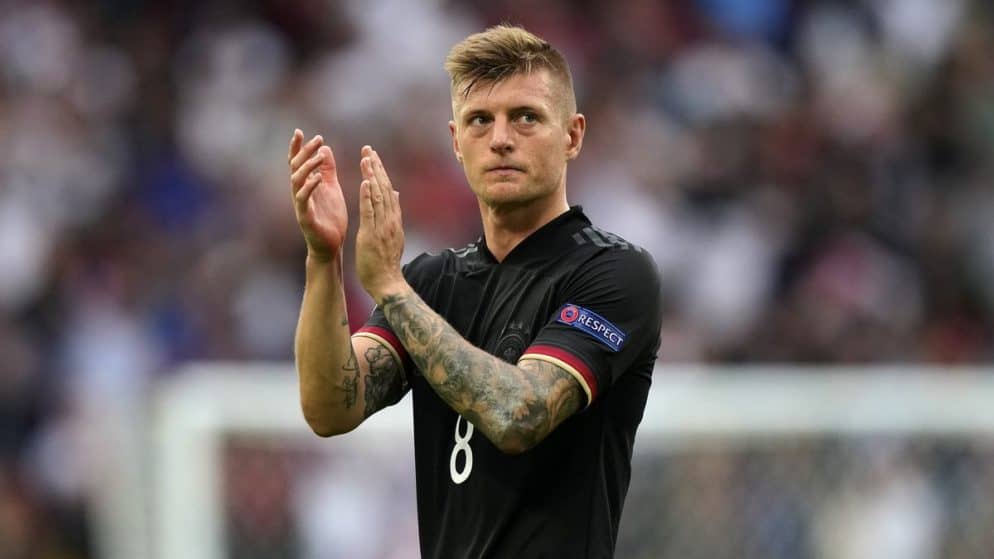 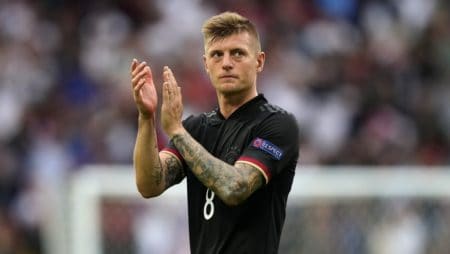 After the elimination of Germany from England in € 2020, midfielder Toni Kroos has decided to end his career with the national team of the "panzers". The 31-year-old informed the fans about his decision, through a post on social networks. The player made it public that he had been thinking for a long time and had already made his decision. The midfielder informed the fans that his focus will now be on the family and Real Madrid.

"I played 106 matches for Germany.

There will be no other. I was hoping to close it with 109 games and another major trophy, that of the European, and I gave everything to make this possible. I had long since decided that this competition would be the last for me. "I knew for a long time that I would not be part of the team (Germany) for Qatar 2022, as I want to be focused on my family and goals with Real Madrid."

"I want to spend more time with my wife and 3 children. I want to have some time for myself, which I have not been able to have in 11 years with the German national team. It has been an honor for me to wear this jersey for so long. I have always done it with pride and passion. I thank all the fans, but also the critics, who gave me extra motivation. "

In the end, Kroos could not leave without thanking the coach low. The midfielder expressed his gratitude for the trust that the number 1 of the German bench has given him over the years. According to Tony, it was Low who gave him the opportunity to be declared world champion. The Real Madrid player made his national team debut in 2010, and was declared world champion in 2014, at the World Cup in Brazil.