Rio Ferdinand speaks - The incident with Richarlison is unacceptable 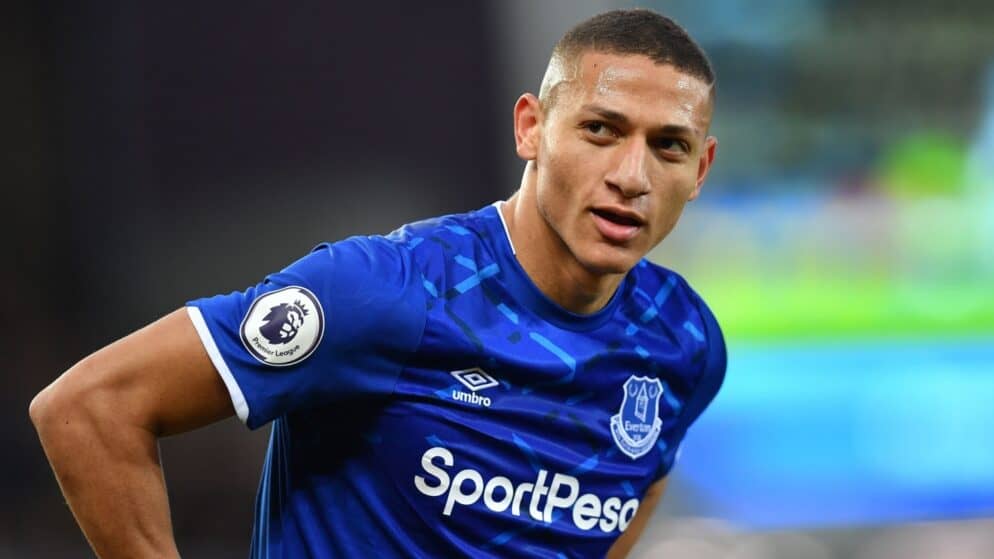 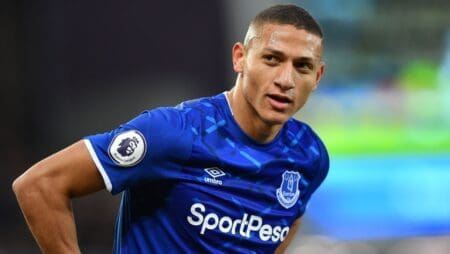 Former Manchester United footballer Rio Ferdinand has said it is depressing that racism is still a big problem in football. Ferdinand commented on the latest incident involving Brazilian Richarlison, who was thrown a banana in Brazil's 5-1 win over Tunisia. This happened when the Tottenham striker was celebrating a goal.

Rio Ferdinand said that the authorities should do more to fight racism in sport. He said:

"I'm not saying that football can change or be the cure for racism because I'd be an idiot to think that. But when your kids wake up in the morning and say, 'Hey Dad, did you see that banana that Richarlison threw?', that's crazy."

The Tottenham player himself reacted after the incident, saying that racism will continue every day and everywhere until the authorities punish the perpetrators. Ferdinand meanwhile added:

"Football can play a good role in highlighting problems and unifying authorities and powers, to establish order and protect people."

FIFA also reacted after the incident, reminding fans that the organization's tolerance for racism is zero. But Ferdinand believes that this is not enough. The former United player recalled another similar case, with the Brazilian Vinicius, who received many racist insults from Atletico Madrid fans, in the derby with Real. At the time, La Liga publicly condemned the case, but took no further steps.

"I don't see the federations coming out and supporting these players with all their might and coming out strongly against racism, or calling a big press conference and saying 'we're not going to tolerate this anymore'."

The captain of the Brazilian national team, Thiago Silva, also said that the response to these events must change.