Solskjaer bans Mason Greenwood from gathering with the national team 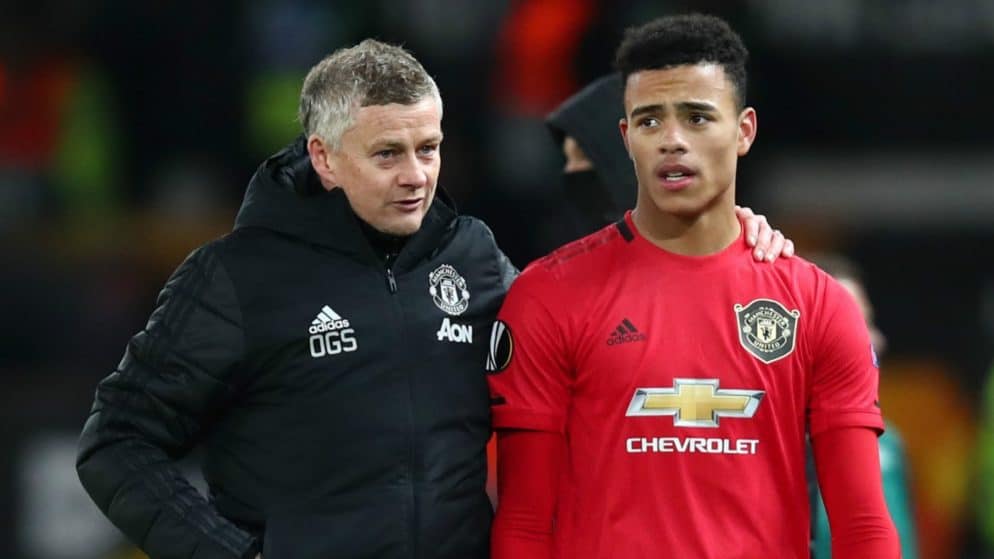 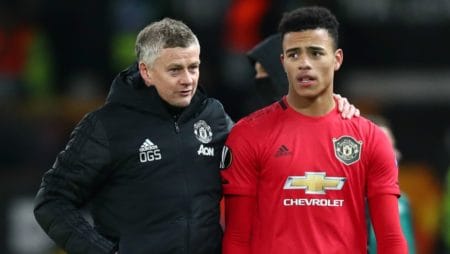 Manchester United manager Ole Solskjaer has asked Gareth Southgate not to include Mason Greenwood in the names of the players piled up for the 2022 World Cup qualifiers. This request is understood to apply only to future matches. The 19-year-old has not been active with the national team since last year, after breaking Covid 19 regulations and being sent home.

Anyway, this season with Manchester United, Greenwood has shown a pretty good form, managing to score 3 goals in 5 games. However, this is not the only reason why Solskjaer does not want Greenwood to part with the national team. The motives of the Norwegian coach are still not very clear, but from what is rumored, Ole is worried about the excessive pressure and load of the player, and does not want this to negatively affect his performances on the field. This is the reason why according to the Daily Mail, the coach of the "Red Devils" has personally intervened to prevent the collection of the player from Southgate.

The latter was keen to call back on the Greenwood and squad Phil Foden. Player i Manchester City was also sent home after breaking Covid protocols last September 19, welcoming guests to his hotel room.

The situation regarding Greenwood becomes even more complicated after the interest of the Jamaican national team. The player's parents are of Jamaican descent and this gives Greenwood the opportunity to wear the jersey of this national team, if he wishes. Of course, no one would want to leave the English national team because of its elite level, but if the striker does not find space or is not collected by the "3 Lions", this remains a real risk.

However, this is not a problem at the moment. The player and his family have assured the English football federation that he is focused on the England national team. For them, the return of the United player to the "3 Lions" team is simply a matter of time. coach Southgate also considers Greenwood a "senior" striker, ie the first team. This is quite positive as the player will no longer be valuable for the U21 team's assemblies, but will slowly consolidate his role in the first national team.

England, meanwhile, will face Andorra and Hungary in the next 2 qualifiers for the Qatar World Cup qualifiers. The challenges are seemingly easy, but the "3 Lions" do not want to risk their positions at all, in a group that includes Poland, which has in its team the winner of the Golden Shoe, Robert Lewandowski. In the European World Cup qualifiers, only the leading team of the group qualifies directly, while the second places will go to the playoffs. Southgate England must leave behind the disappointment of the Euro 2020 final, where they were defeated in the final by Italy and failed to lift the trophy. However, the "3 Lions" coach has not lost any confidence in his players.