Mbappe confesses for the first time: I expressed to PSG the desire to leave 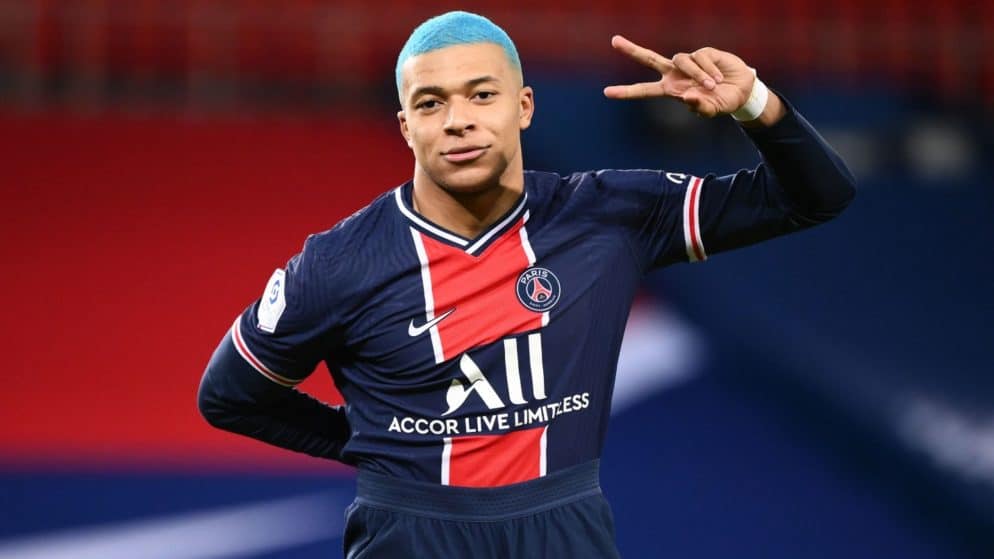 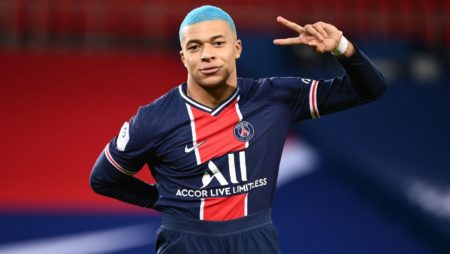 Kylian Mbappe has made public for the first time, the talks he held with his club over the summer, about the future. The 22-year-old said that at that time, he communicated to PSG the desire to leave, despite the fact that the long-awaited move to Real Madrid failed this market as well.

The French striker has criticized his club for the way he behaved during the summer months, insisting that he had made quite clear to the board his desire to terminate his contract with the Parisians. Real Madrid, meanwhile, were able to pay a full milionë 197m for the striker, but PSG refused the transfer, despite Mbappes' contract expiring at the end of the season. The 22-year-old told RMC Sport:

"I asked to leave. At that moment I had no desire to renew my contract. I wanted the club to set a good price in order to find another quality player. PSG is a club that has brought me a lot. I have always been happy, in 4 years of staying here, and I still am. I wanted us all to come out of this stronger thing, and reach an agreement. I told them that if they did not want me to leave, I would stay. "

Mbappe will have the opportunity to sign a pre-contract with the club he wants in January. The player also denied the news that he refused 6 or 7 times the renewal with PSG, refusing to meet the sports director Leonardo:

"This is not true at all. They (the club) told me to talk to the president. I did not like the fact that the executives said that I presented the desire to leave, the last week of August. I communicated this to them at the end of July. "

Meanwhile, sporting director Leonardo stated that he is confident that Mbappe will sign a new contract with PSG very soon.