Tottenham negative results, says coach Nuno: It is not time to panic 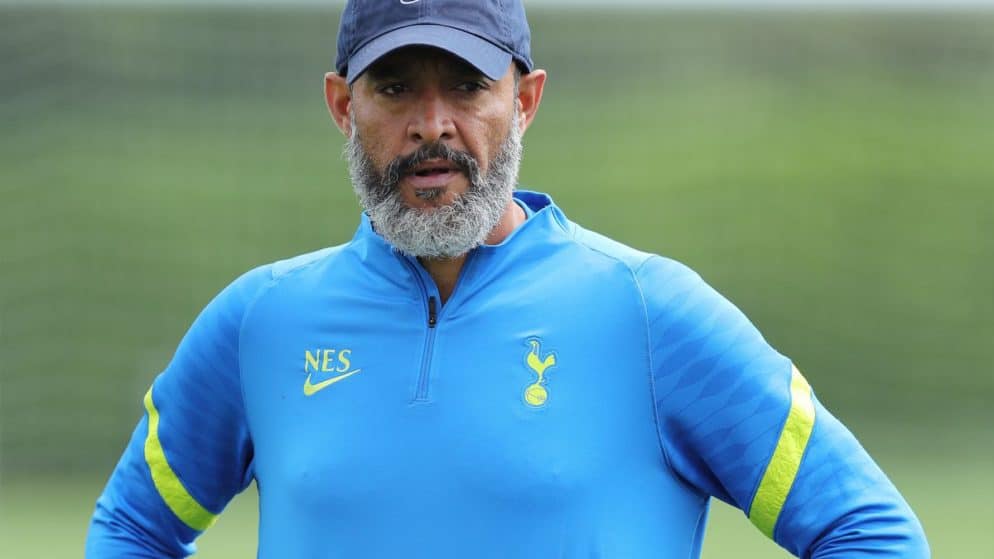 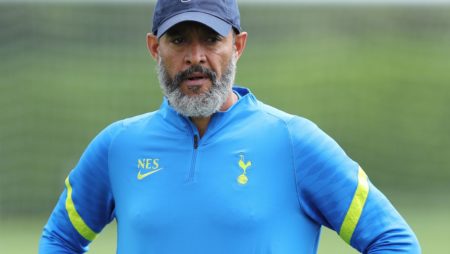 Tottenham's Portuguese coach, Nuno Espirito Santo, has stated that he is not worried after 3 consecutive losses of his team in Premier League. The Spurs held the first place in the championship after the third week. However, that changed after the losses to Crystal Palace, Chelsea and Arsenal, and now, the Londoners are in 11th place in the overall Premier League standings.

Despite this, Nuno has insisted that the players still believe in his project, despite Tottenham scoring only 1 goal in their last 3 defeats:

"Staying together is the only way. We can not panic, because we know, this is football. It matters a lot how you react to difficult moments. It's something you can not avoid. If you look at the history, every team has gone through such a moment. The sooner we leave it behind, the better for us. ”

Earlier this week, the official Tottenham fan group requested a meeting with the club's board members. The subject of discussion were various issues inside and outside the field. The team has scored a total of only 4 goals in 6 meetings in the championship, but Nuno said that he is not afraid of opinions:

"I'm just worried about how we can play better. Judgments, criticisms and opinions are all part of football and we must accept them. This does not affect our work. I'm trying to tell you that my focus is on how to improve in our game. "

The former Wolves coach also said that this is not the moment for the club to seek fan support. According to him, initially it is the team that should offer the fans, something to make them feel good. Afterwards, fan support comes naturally.