Raphael Varane: Will the defender be able to donate the Premier League title to United? 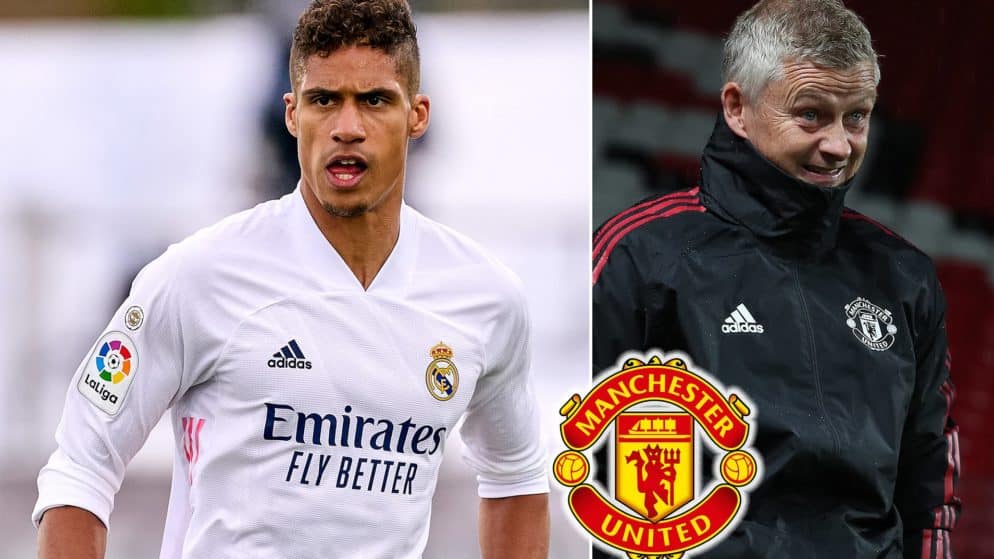 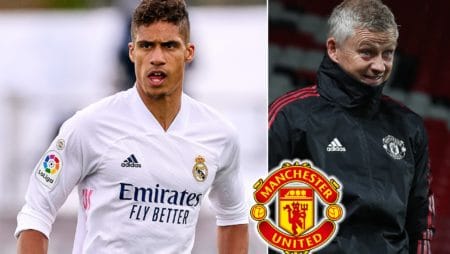 Raphael Varane is already the youngest Manchester United player. The Real Madrid superstar joined the English, in what many are considering as a super marketing move by the "Red Devils". The Frenchman joined the team led by Ole Gunnar Solskjaer for the figure of 34 million pounds. But can Varane help his team triumph this season in the Premier League?

Sir Alex Ferguson had his saying: "Attack helps you win games, defense helps you win titles." Most of the teams that have triumphed in the English championship, have been built on the basis of a strong and stable defensive line. The most recent example is that of Liverpool.

In the 2016-2017 season, before the club signed Virgil van Dijk, Liverpool conceded 42 goals in 38 Premier League games. The next season in which the Dutchman became active, Liverpool conceded just 22 goals and a year later won the championship. This is a clear indication that an experienced defender like Varane can help the Red Devils in the same way, closing the gaps in the background. The Frenchman possesses speed and a defensive partnership between him and Harry Maguire seems like a strategy destined to bring security.

Another strong point of Varane are the air fights. This attribute is quite important, especially during standard hits in the area. The defender's air strength has often been noticed and in offensive and French terms he has managed to find the net several times with Real Madrid. Above all, Varane knows how to win! The player is activated in 10 finals, including 3 Champions League finals and 1 World Cup final, winning them all.