Raheem Sterling on the "radars" of Real Madrid 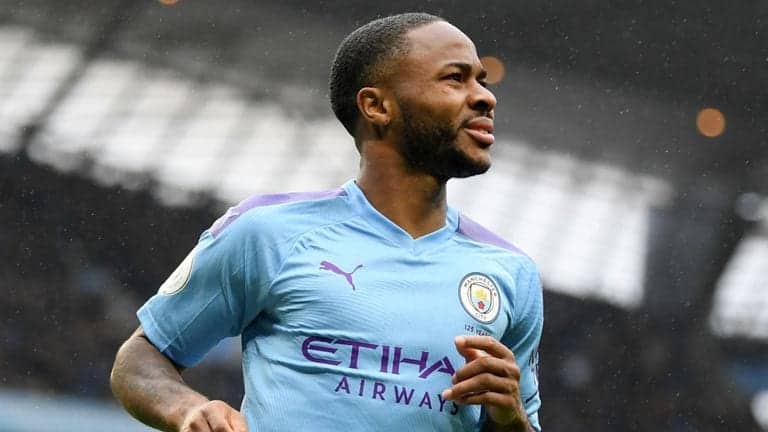 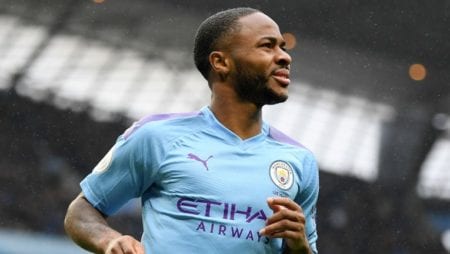 It has already been 2 months since the closure of transfer market, but still information on possible moves continue to fill the sports press. A "bomb" news comes from England in which it is said that Real Madrid is interested in the English football player of Manchester City, Raheem Sterling, and they are prepared to offer Gareth Bale in their offer.

The English national team player has made a fantastic start to the season and is currently one of the best offensive players in European football with 13 goals in 15 appearances in all competitions. It is precisely the form he has shown so far that has made Madrid want the 24-year-old at the Santiago Bernabeu.

According to Sky Sports Real Madrid representatives will travel to see Sterling up close in the matches that the English national team will play against Kosovo and Montenegro before submitting their offer of 70m £ plus Gareth Bale.

Madrid president Florentino Perez is desperate to have the Englishman at his club and according to reports Sterling representatives have had talks with those of Real Madrid over the summer.

Manchester City have no financial needs and will definitely try to keep Sterling at all costs as he has become one of their key players.

Also another factor that is expected to complicate this transfer is the fact that "Citizens" and their coach Pep Guardiola have not shown interest in Gareth Bale and thus the offer of Madrid may be less tempting for them than it seems to the sports public.