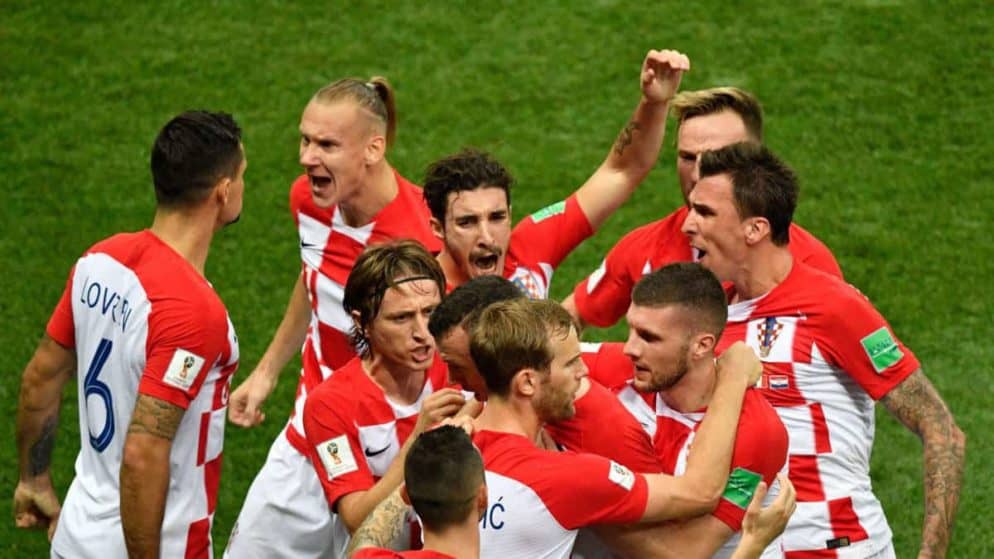 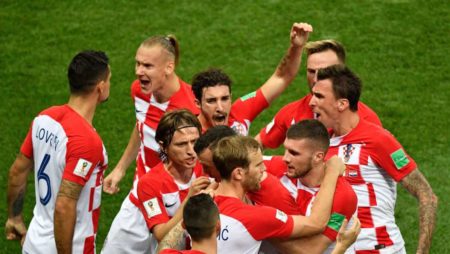 The World Champions will definitely seek victory in this match to finish in first place in the group and have the chance to fight to win the Nations League.

Franca has won 11 of the last 14 matches and 4 of the victories have been achieved in the 5 matches played in the Nations League. The French were unbeaten in 21 home games until last week's loss to Finland. While Sweden has lost the last three games in the transfer.

From the above information France's victory seems a fairly possible result.

In Croatia's last 9 matches over 2.5 goals have been scored and both teams have scored. One of these matches was against Portugal, a challenge that ended 4-1 in favor of the Lusitanians.

Brazil would be the favorite in most matches, but this confrontation against Uruguay is seen as delicate even for a team with the quality of Brazilians. It therefore seems safer to bet on goals scored.

In a showdown of this caliber it is difficult to predict a winner, but based on the above statistics it seems that the chances are that we are dealing with a strong duel where both teams are expected to score.

Choose the country where you live and play free online tabs!