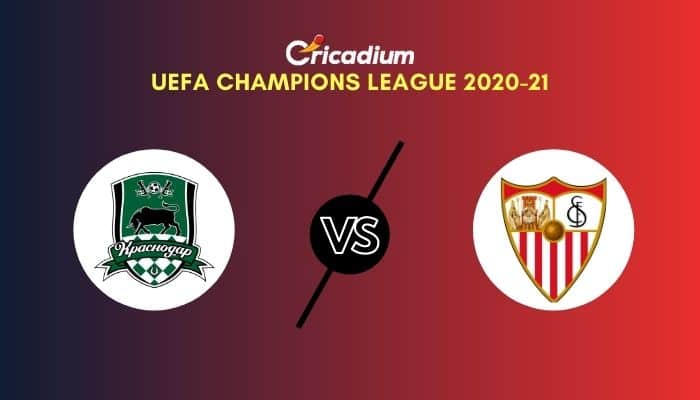 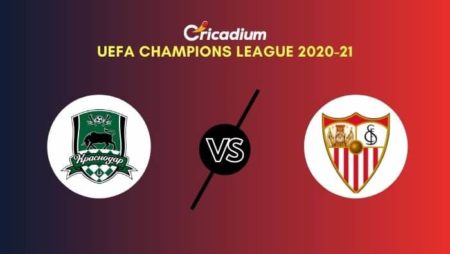 Krasnodar has lost 5 of the last 6 matches in all competitions, so their current form is quite negative. On the other hand Sevilla has won 4 of the last 5 matches and is in a good enough position to ensure that in this match the qualification for the next stage. It is expected that this meeting will not have much history in terms of the winner and Sevilla will come out with the 3 points they need.

Dortmund wins and over 2.5 goals are scored, coefficient 2.0

Borussia Dortmund have scored 3 or more goals in 6 games this season. They also have an average of 2.8 goals per game in home games. Club Brugge should not be underestimated because their performances have always been negative, but the quality is on the side of Dortmund who are expected to win in this match as well.

Rennes have lost without scoring in 4 of the last 5 games they have played. while Chelsea has conceded only 1 goal in the last 7 games. The team of Frank Lampard is in pretty good shape and is expected to win thus taking a sure step towards the next stage of UEFA Champions League.

Select the State where you live and place the next tab!