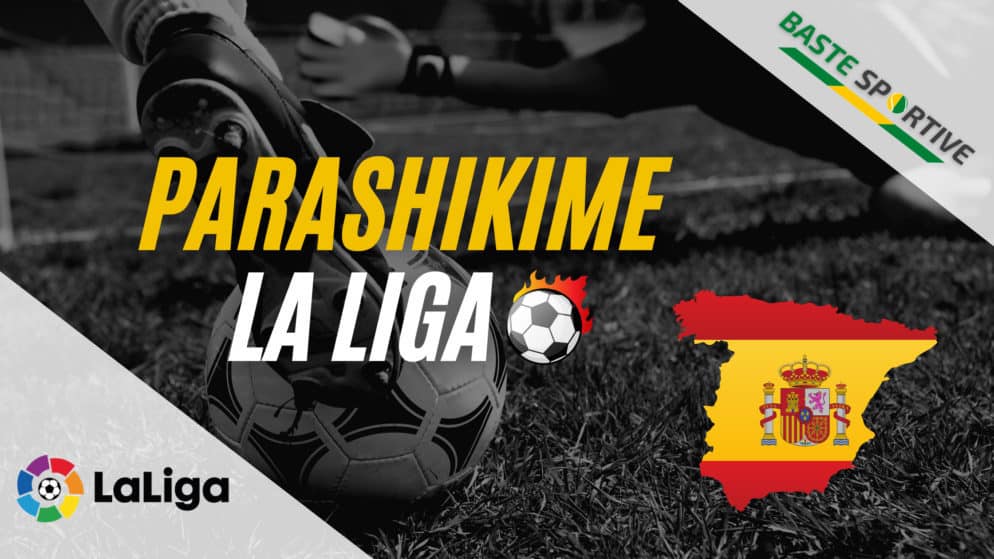 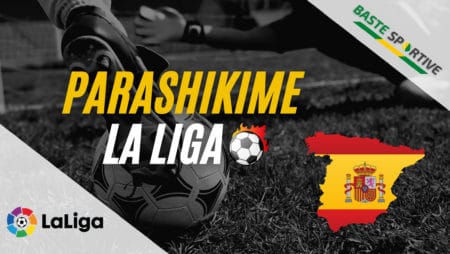 The Getafe team started the new La Liga season with 2 losses 1-0, respectively against Valencia and Sevilla. Given this, not much is expected of friends when they face Barcelona at the Camp Nou. The latter have never suffered a loss against Getafe in Catalunya. The hosts have won 14 of the last 18 direct challenges with Getafe at their stadium. Coach Ronald Koeman knows this, and victory is the only result he expects from his club.

5 of the last 6 direct matches between Atletico Madrid and Villarreal have ended with less than 2.5 goals per meeting. Also, both opening La Liga meetings that Villarreal has held, have ended without goals. Both teams have a good defense, with the locals having lost just 1 of their last 20 starts at Wanda since the start of last season. Nevertheless, the differences are expected to be small in this showdown.

Both Cadiz and Osasuna have drawn their first 2 matches in La Liga this new season. Confrontation at the Estadio Ramon de Carranza seems like a good opportunity for both teams to try to get their first victory in the championship. However, even in this meeting, the teams look very close to each other. Osasuna is easily more advantageous, having won 2 direct meetings with Cadiz last season.