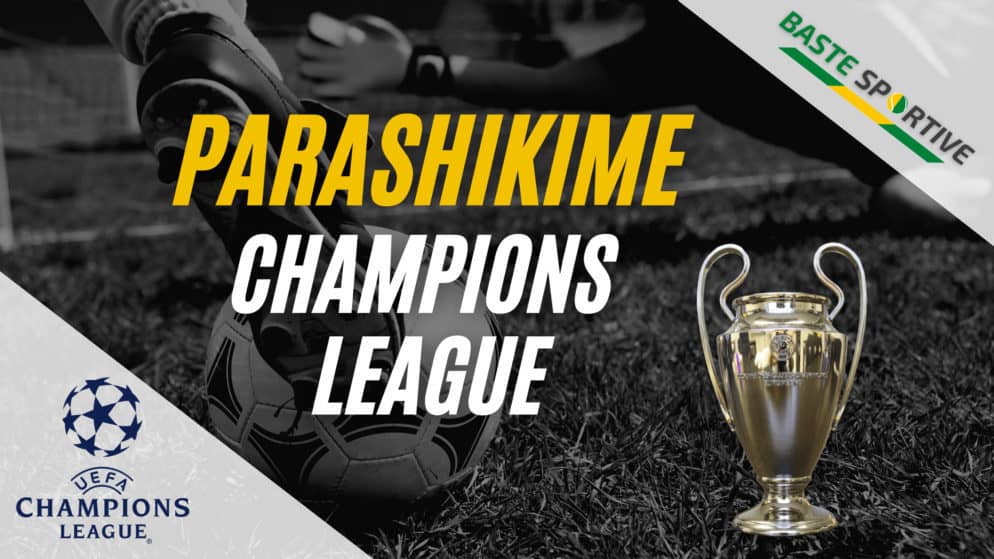 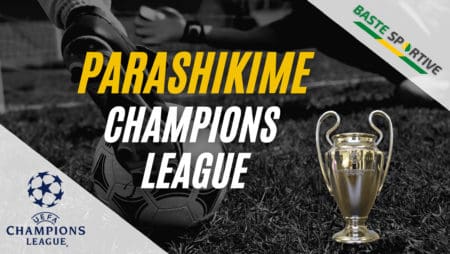 Shakhtar Donetsk managed to win 2-1 the first match with Genk, valid for the Champions League qualifiers. The Ukrainians have everything in hand to close the issue of qualification at home with another victory. However, the hosts suffered a loss at their stadium opposite Oleksandriya at the weekend. Anyway, it seems that for the champions of Ukraine this was just an episode. Genk meanwhile have a good transfer record in the league, but in Europe the Belgians have consistently encountered problems.

Slavia Prague must reverse the 2-0 loss of the first meeting, to qualify against the Hungarians of Ferencvaros. The Czech champions were unlucky in the first match, as they dominated most of the challenge, but Ferencvaros managed to score 2 goals in just 3 shots on goal. Anyway, this time the Czechs are the strong favorites to win the match, considering the pretty good record they set during the home matches.

In 12 of Monaco's last 20 Ligue 1 games, both they and their opponents have found the net. Meanwhile on the other hand, in 5 of the last 6 games in the transfer of Sparta Prague, both teams have found the goal. The French come to this confrontation as favorites to reach the qualification, however, Sparta Prague has shown several times that it knows how to surprise.