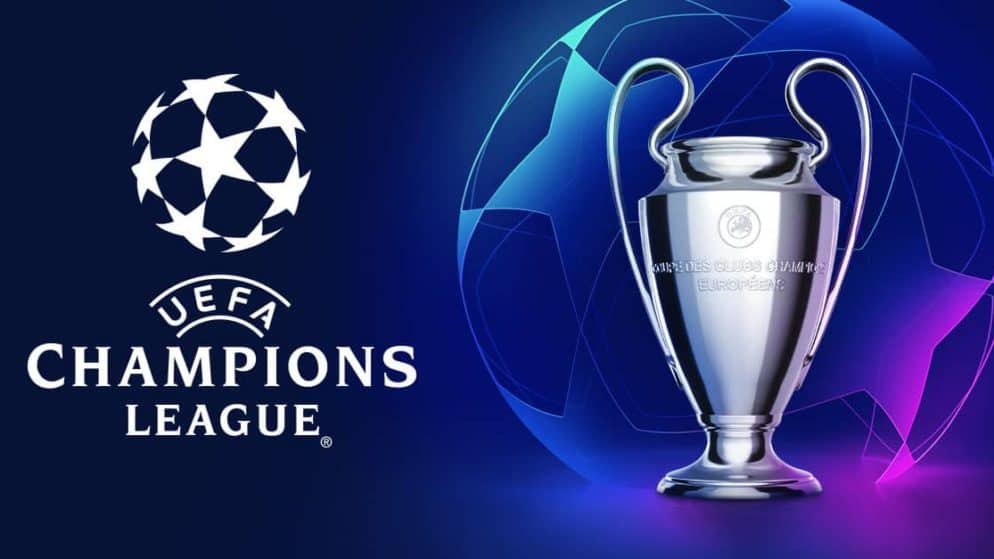 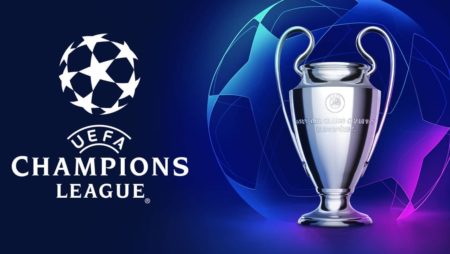 The German giants not only come as the reigning champions of the competition, but also during this season have shown excellent form. The Bavarians have accumulated maximum points in the matches that have taken place so far, and have scored a full 15 goals. Not to mention the most important fact, Bayern beat Atletico in the first match played between them with the score deep 4-0. The Spaniards meanwhile have won just one of the matches of this phase, and have drawn two. Hence the odds weigh more on the side of Bayern Munich in this confrontation.

Atalanta Italians look quite confident in this showdown. They managed to triumph with a clear score of 4-0 in the first confrontation with the modest team from Denmark. Midtjylland are in last place with zero points and practically the hopes for a third place in the group are also zero. meanwhile Atalanta will definitely seek victory to put pressure on Ajax who stand with equal points in the standings, but also on top Liverpool.

No more than 1.5 goals are scored, coefficient. 2

Marseille have yet to score a goal so far, and are bottom of the group with 0 points. The French have no chance to advance further in Champions League, but against Olympiakos can play their chances for third place in the group. Which means a possible qualification to the Europa League. For their part, the Greeks also did not prove a high level of play, with only one victory and one goal, achieved exactly against Marseille in the first confrontation. So this match is expected to offer a showdown with few goals, but a lot of fighting from both sides.

Put the tab with the suggested coefficients in:

I do not know in which country the favorite company operates? Search here!