Merkato - Tottenham in talks with the Milan player 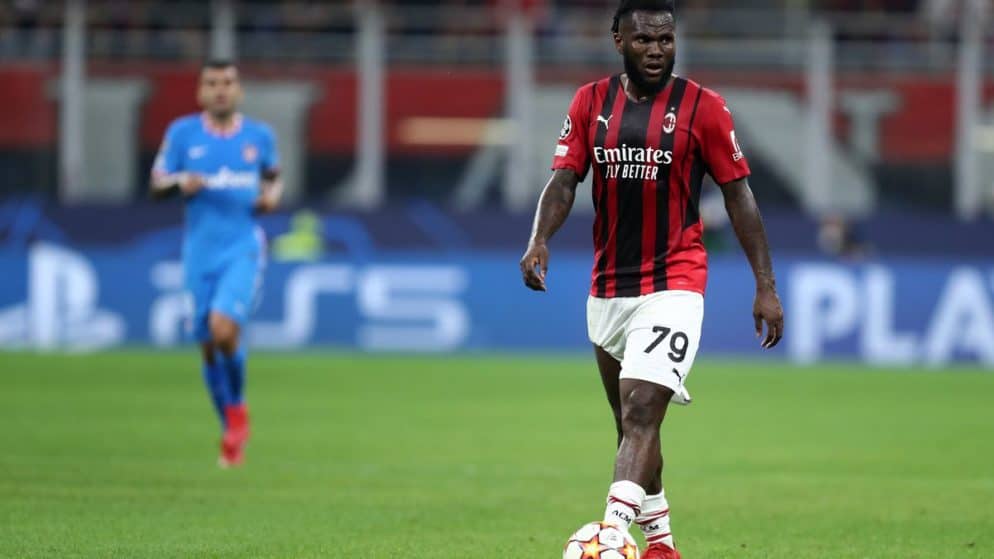 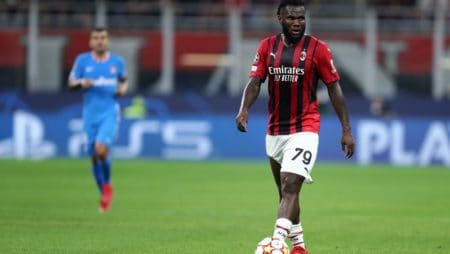 Tottenham's Londoners are set in motion to bring in Wembley Milan midfielder Franck Kessie during the January transfer window. The 25-year-old from Ivory Coast expires at the end of the season, and the player has made it clear to the Milan management his desire to leave in the summer. But the latter do not want to lose their talent at zero cost, and for that reason, are looking at the options of a transfer next month.

Kessie has scored 5 goals in 16 Serie A games this season, and Milan have offered the player a new contract worth around milionë 5m a year. But the former Atalanta player has turned down the offer. This has led to the involvement in talks of the leaders of the Italian club, with Tottenham, which is interested in the midfielder.

Asked about transfer plans during the January transfer window, the Spurs coach, Antonio Conte did not give a specific answer. The Italian said:

"In these moments I can not answer this question. My focus is on the current players and the work to improve the situation. "After this moment, we will surely have a meeting with the club where we will discuss whether there are opportunities to improve our staff through transfers."

And it seems that the arrival of the Italian at the top of the Tottenham bench has given a noticeable change to their style of play. But most of all, Conte is managing to get the best out of Harry Kane again. After a difficult start to the season for the striker, goals against Liverpool and Crystal Palace are a clear indication that the captain of the "3 Lions" national team is returning to his best form.

Meanwhile, Manchester United and Arsenal are also said to be interested in Kessie's services, but Tottenham executives have taken concrete steps by meeting with the player's representatives.