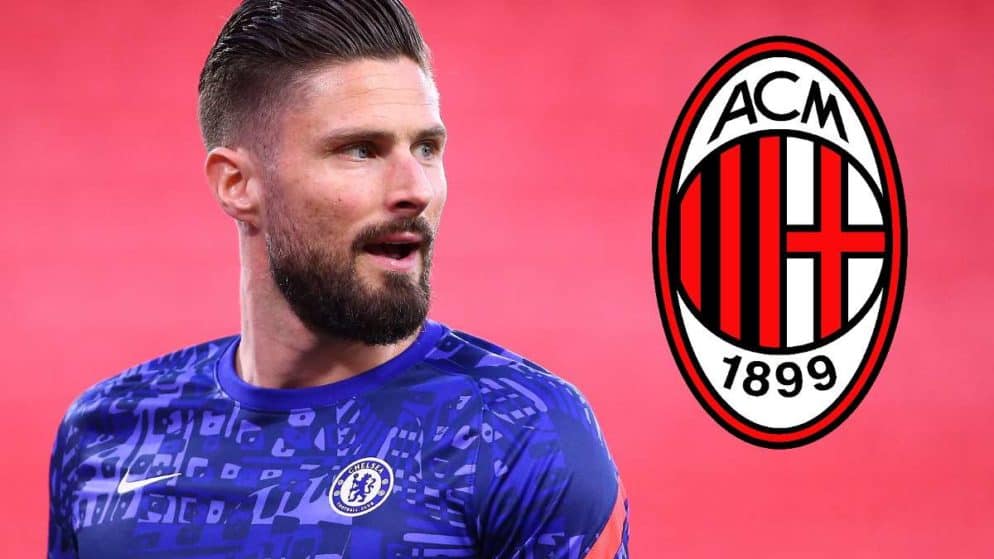 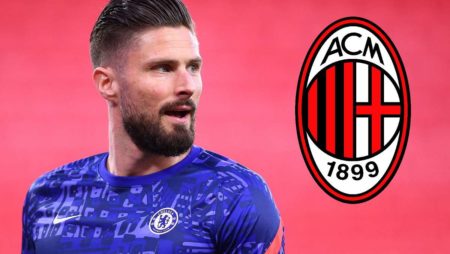 Chelsea striker Olivier Giroud is officially a Milan player, after being transferred to the Italian club for an unpublished sum. The Frenchman joined Chelsea in 2018 from the Arsenal club, and spent 3 successful seasons with the Blues. Now, the 34-year-old will embark on a new adventure in Italy, and Giroud looks quite optimistic.

In a post on the social network Twitter, the attacker expressed his gratitude for all the "special memories" in London, and stated that he is embarking on a new happy journey. The Frenchman shared with the fans:

"Our victories in the FA Cup, Europa League and Champions League have been extraordinary. A special thanks goes to all the blues (fans), teammates, coach and club for these special moments "

Last season, Giroud scored 11 goals in 31 appearances for the reigning European champions. However, the striker was only activated in 8 matches in the Premier League. This was directly related to Kai Havertz and Timo Werner, the two young players Chelsea approached last summer. Given that both Germans play in the position of Olivier Giroud, it was known that the veteran of the national team of "Turkeys" would have limited minutes on the field. This is thought to have been the main reason for the footballer's departure from Chelsea.

However, Giroud did not manage to have the right impact for France at Euro 2020, being eliminated by Switzerland in the 1/16 stage. The striker is expected to be an added value for Milan, who are aiming for the title again. Last season, the Red and Blacks finished the championship 12 points behind Inter, which triumphed in Serie A.