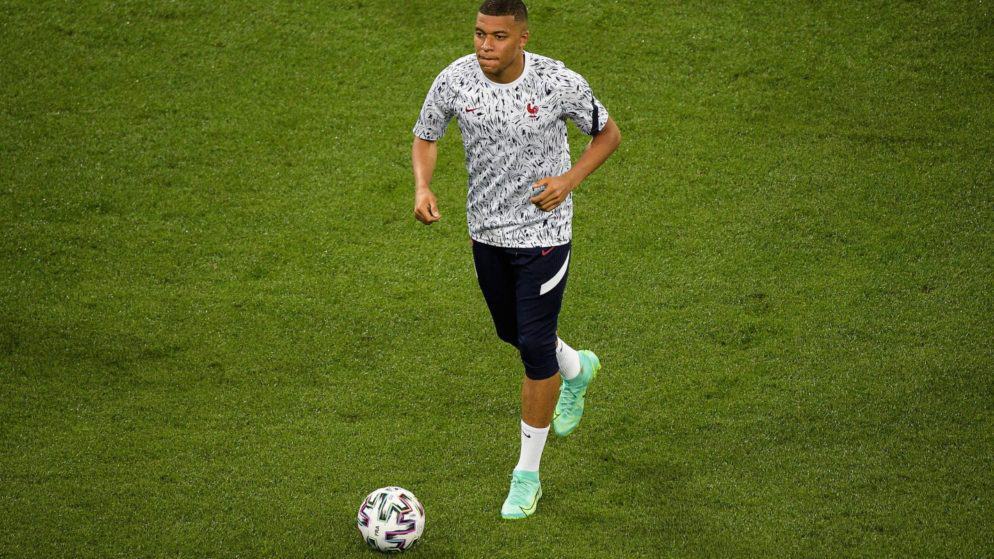 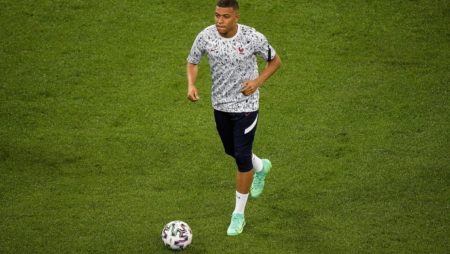 According to the latest reports from Marca, PSG French talent Kylian Mbappe has rejected a new 6-year contract with PSG. The 22-year-old has once again expressed his desire to join Real Madrid, despite the new approaches of the club from Paris this market. The Frenchman was absent at the birthday party Ander Herrera, where his comrades were present, and is expected to hold a meeting with President Nasser Al-Khelaifi on Monday.

Meanwhile from Spain, it is learned that Pau Torres has rejected a possible transfer to Tottenham Hotspur. The reason has been the fact that the London club will not play in Champions League this season. Meanwhile, Torres' current team, Villarreal, will prove its worth in the prestigious competition.

In England, Dortmund's Jude Bellingham is under Chelsea's radar, which sees him as an alternative to West Ham's Declan Rice. The London Blues have developed a pretty good market so far, with Romelu Lukaku being what could be considered their main hit. But apparently the team led by Tuchel has no intention of stopping here. The 18-year-old Bellingham had an impressive season with Borussia Dortmund, following his transfer from Birmingham City. That has been more than enough to arouse Chelsea's interest. However, the latter have to give up some players, to adjust their finances, before another investment.

Chelsea rivals Arsenal, meanwhile, are looking to sign Inter striker Lautaro Martinez. The goal of the "gunners" seems difficult as Inter was forced to give up Romelu Lukaku, and the departure of another striker, would create many gaps in the Italian offensive department. Despite this, the desire of the Argentine is expected to have a great weight, who currently has not expressed any opinion.