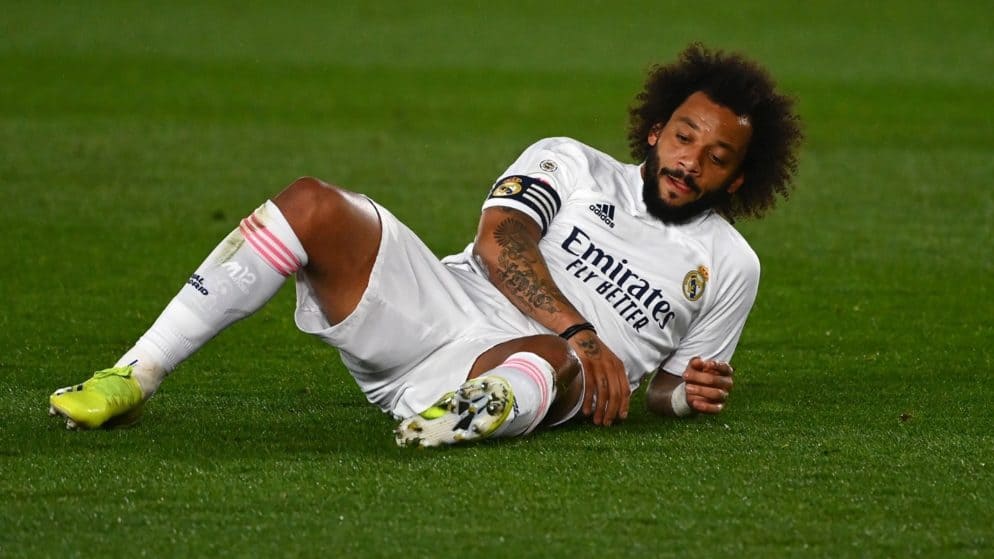 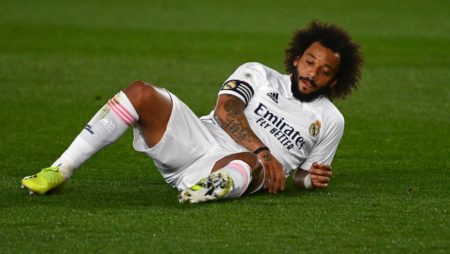 Real Madrid veteran defender Marcelo could leave the Spanish team in the summer, after 15 years at the Madrid club. The Brazilian has earned the status of legend among the galaxies, but it seems that his journey is towards the end. Marcelo has made 533 appearances for Real Madrid and won a total of 22 major trophies during his adventure with the Spaniards. But what will be the next step in the left defender's career?

The 33-year-old's contract with the club expires at the end of this season, and the renewal has very little chance of happening. Over the last 2 seasons the Brazilian has been active in only 31 appearances at The League. This and due to various muscular disorders. However, his potential and experience are still valuable in the green field.

According to the prestigious Mirror in England, Marcelo's goal is to return to Brazil, to his former club Fluminense. It was exactly this, the defender country stood out for his talent, and in 2007 he joined the Real Madrid giants. The player made 40 appearances for Fluminense, which is one of the giants of Brazilian football. Since his arrival in Madrid, he was considered as Roberto Carlosnext, that's because of his similar style of play to the former Brazilian defender.

Because of his technical skills, those in attack, achievements with Real Madrid, and crucial appearances in important matches, Marcelo quickly gained a reputation as one of the best wing defenders in the world. But anyway, Real Madrid is already looking for his successor, and this seems like a difficult mission, considering how versatile the Brazilian is.

The defender has also been linked with a possible move to Serie A, but this is not the first plan in his desires.