Merkato - Manchester United ready to give up Lingard 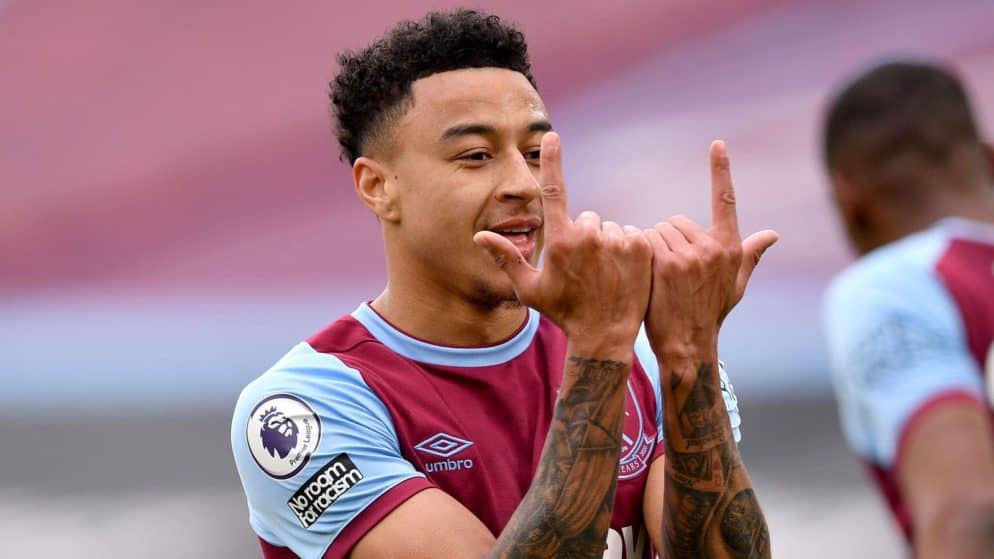 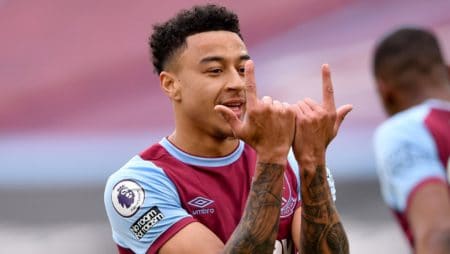 Manchester United could finally give up Jesse Lingard, as early as January. The "Red Devils" are ready to accept 10 million pounds for the striker's card, almost half of the figure that United had estimated Lingard in the last market.

After a successful loan spell at West Ham, the latter sought to finally buy Lingard's card. But United at the time demanded 25 XNUMXm for the player's services. Anyway, things seem to have changed and West Ham can already reach a chord if all goes well.

At the beginning of the season, it was Lingard himself who wanted to prove, that he was an important player in Old Trafford. But things did not go well for the 28-year-old. Lingard has made just eight appearances for United this season, losing the title to the team. Moreover, the footballer has been activated only once in Cup matches, a competition that traditionally offers more space for bench players.

It is learned that the footballer is desperately looking to be active in the World Cup next year, and to do so, he must prove that he deserves a place in the team of Gareth Southgate. For this reason, the best option for the footballer remains West Ham. Lingard not only knows the team very well, but also has excellent relationships with the coach David Moyes.

United meanwhile are hoping Newcastle show interest in the striker, as the new owners of the club own strong financial assets. This means that the "Red Devils" can benefit more income, if they reach an agreement with Newcastle. But regardless of the destination, it seems Lingard's departure is simply a matter of time.