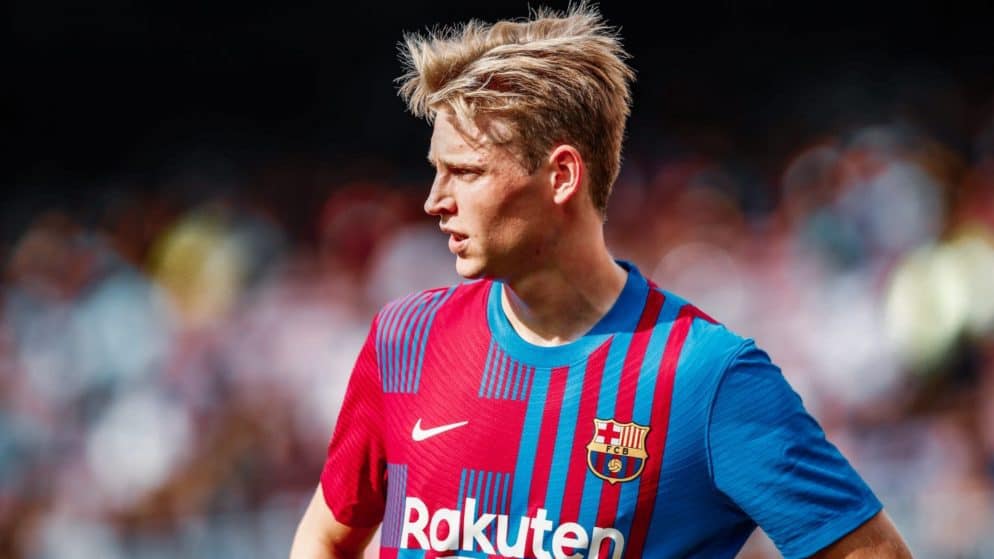 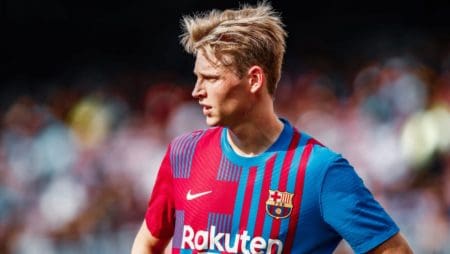 Despite the approaches of Cristiano Ronaldo, Raphael Varane and Jadon Sancho, the leaders of Manchester United still do not look happy with their current team. For this reason, the January market is expected to be quite demanding for the "Red Devils", who will seek to strengthen the midfield department.

German coach Ralf Rangnick has caught the eye of the Dutchman Frenkie De Jong of Barcelona. The midfielder is a perfect option for the technician, who is looking to start the process of rebuilding United, according to his modern model of playing football. Rangnick started his adventure at Old Trafford with victory, as the hosts won 1-0 against Crystal Palace.

But apparently, Rangnick was not 100% convinced with the performance of his midfielders. According to the prestigious El Nacional, the "Red Devils" are inclined to pay up to 47 million pounds for De Jong's card, maybe even more, if the German technician gives his approval. That figure is milionë 18 million less than the price Barcelona paid Ajax for the midfielder's services. But given his volatile form in Spain, as well as the club's financial difficulties, United hope Barcelona accept the milionë 47m bid.

De Jong has made 11 appearances in La Liga this season, scoring 1 goal and 2 assists. The new coach of Barcelona, Xavi Hernandez, has made it clear that he strongly believes in the abilities of the midfielder. The technician's plans are to rebuild Barcelona based on new talent, and the Dutchman is one of them.

United are seeking De Jong's services, including a possible departure of Paul Pogba. The Frenchman has been rumored several times recently for a transfer to Spain to Real Madrid, or a return to Juventus in Italy.