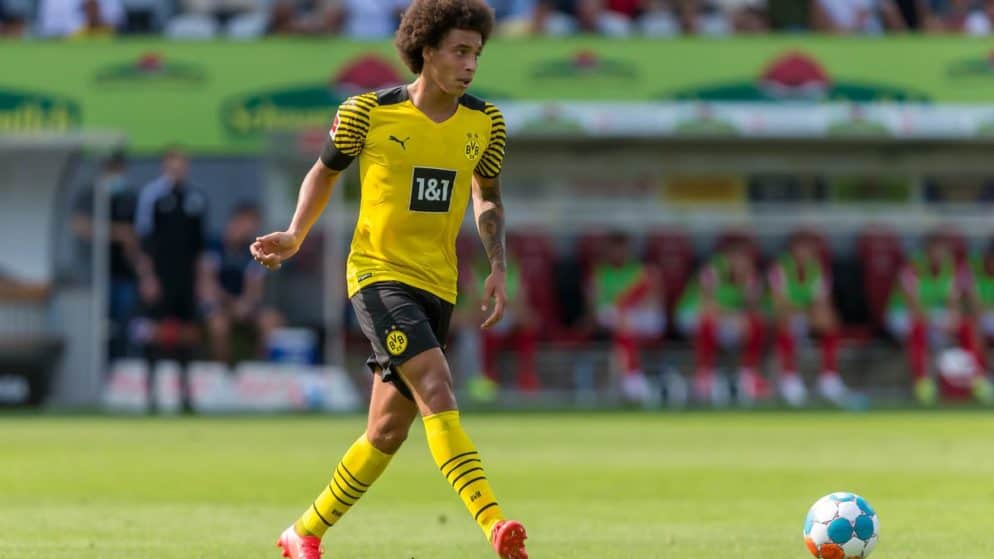 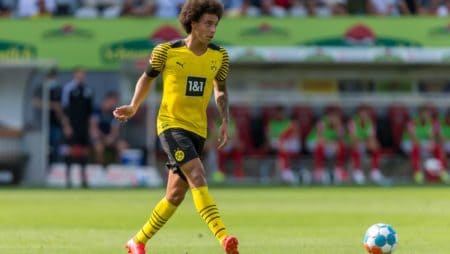 Juventus Italians are closely following the situation of Axel Witsel at Borussia Dortmund, and can make an official offer for the Belgian, in the January transfer window. The 32-year-old's contract expires at the end of the season, and sports reports suggest that the German club is still unsure whether to offer Witsel the option of renewal.

The attacking midfielder remains one of Dortmund's key players. Witsel has started as a starter in 8 of the 10 games his club has played in Bundesliga this season. Despite this, the player is also one of the highest paid on his squad. Witsel's departure would bring great relief in terms of club finances.

This is where Juventus comes into play. The "Old Lady" wanted to approach Witsel at the summer market. This did not happen because Dortmund was gripped by a wave of injuries in midfield, and Axel was increasingly needed by the club. But the real problem is the fact that even now, the situation with injuries has not improved in Signal Iduna Park. Can names and Mahmoud Dahoud are still unavailable to coach Marco Rose.

This means that Witsel's transfer to Juventus has little chance of happening if Can and Mahmoud do not recover in time. But the other side of the coin must also be taken into account. Dortmund knows full well that the summer market is the last chance for the club to benefit from Axel Witsel's card revenue. In the summer the player can leave the club at zero cost, and this certainly does not interest the Germans.

In Turin, Massimiliano Allegri is not happy with the performance of his midfielders. The Juventus coach is desperately looking for a player to complement the skills of Locatelli, Rabiot and Arthur. In the eyes of the technician, Witsel is the perfect footballer for this role.