Market - Barcelona is looking for the Arsenal star 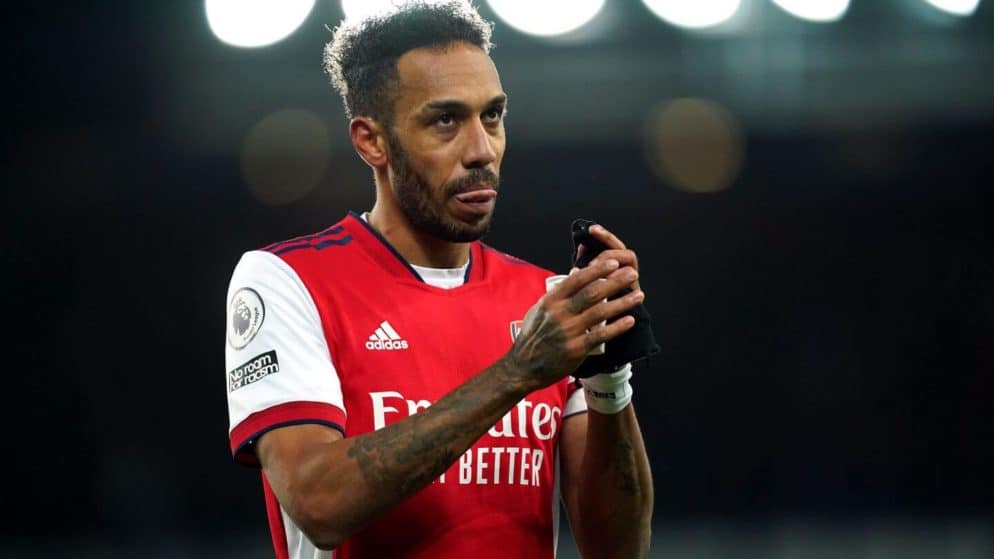 The Spanish giants of Barcelona are intensively looking for a striker, in order to strengthen their team this winter market. The team led by Xavi Hernandez, has long been missing a typical striker, consolidated as a starter in the first 11. For this reason, they are considering a range of options. One of them is Pierre-Emerick Aubameyang of Arsenal.

The Spanish club is closely monitoring the striker's situation at the London club, as recent developments could help Barcelona transfer the player to the Camp Nou. Arsenal removed Pierre-Emerick Aubameyang from the captain's armband due to a disciplinary offense. The reason was a trip the attacker made to France, to visit his mother. Aubameyang failed to return to England within the allotted time, thus causing a "conflict" between him and the club.

The 32-year-old from Gabon was not part of the team, in the weekend victory against Southampton at the weekend, while coach Mikel Arteta refused to comment on the situation in detail. Given this situation, Barcelona thinks that there are real chances to benefit from the services of the footballer during the January transfer window. The only problem for the Spaniards is the financial aspect of the operation.

Aubameyang is paid around mijë 250 a week to Londoners, and that figure is quite high for Catalans, given their financial situation at the moment. Anyway, President Laporta has a strategy in mind.

The La Liga club is considering offering Arsenal the possibility of an exchange involving Ousmane Dembele. The latter's contract with Barcelona expires next summer, and the Spaniards could benefit from some additional financial income if the exchange between Auba and Dembele becomes a reality.

In case the Aubameyang scenario fails completely, the Catalans have their eyes on Manchester United, with striker Cavani heading away from the English.

Sport News Sports Developments and Events
Southgate speaks after defeat to Italy - I completely understand the reaction of the fans
September 24, 2022
0 69