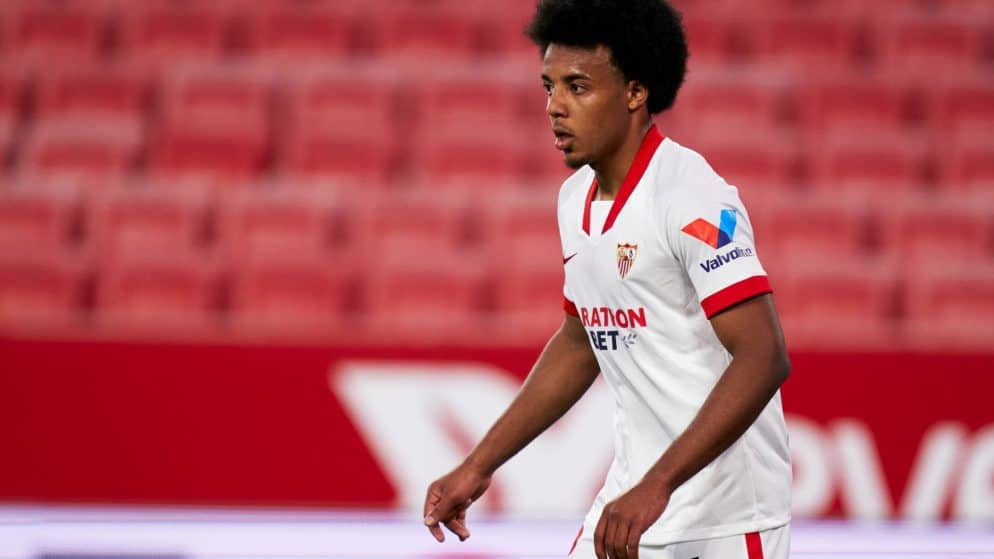 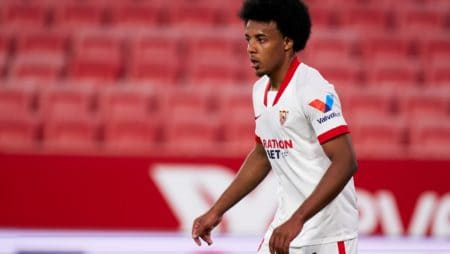 Arsenal are open to consider various offers for Pierre-Emerick Aubameyang's card. According to the latest reports, the English club has decided not to hinder the striker, in case he expresses the desire to leave the "gunners". Although for a long time, the 32-year-old was seen as a very important point in the team of Mikel Arteta, it seems that the footballer from Gabon is no longer irreplaceable.

Aubameyang also has two years left in his current contract with Arsenal, from which the footballer benefits around ,250,000 XNUMX a week. This figure is quite high and in all likelihood, the financial demands of the striker will be a problem for all the clubs that are interested in his services.

On the other hand, Chelsea rivals are thinking about another blow to the market, on the eve of its closure. This time the target is the French midfielder of Sevilla, Jules Kounde. The player has a clause of 77 million euros for the termination of the contract, a figure which is high for Chelsea, who spent a full 98 million pounds to approach Lukaku from Inter.

However, the London Blues are hoping to include Kurt Zouma in the deal, who is activated as a central defender with the team. This would certainly reduce the costs of transferring Kounde. The only problem is the desire of Kurt Zouma, who reportedly does not prefer a move to Andalusia.

Meanwhile, Manchester United do not seem to have given up on Rennes midfielder Eduardo Camavinga. The 18-year-old talent has attracted the attention of the big European clubs, and the "Red Devils" can provide the necessary funds for his transfer. Despite this, ESPN sources suggest that Eduardo Camavinga prefers a move to La Liga or PSG.