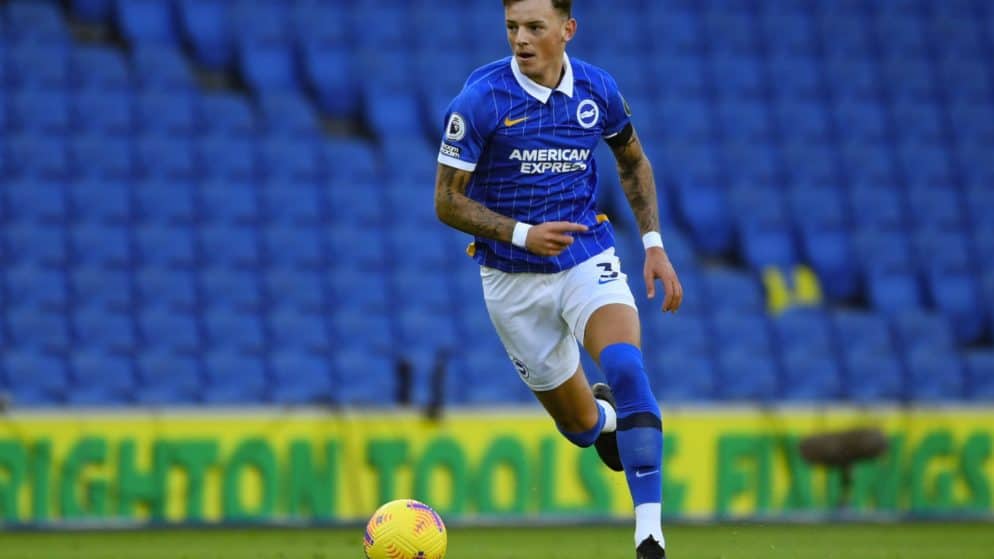 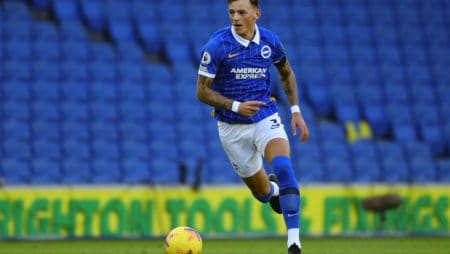 Arsenal Londoners have reached a preliminary agreement, for the transfer of defender Ben White from the Brighton club, for the figure of 50 million pounds. The player was part of England's Gareth Southgate IN € 2020, though his selection, came as a need to replace Trent Alexander-Arnold, who was injured.

The transfer is a big enough step for the 23-year-old, who is a product of Southampton academy. During the 2019-2020 season the player was part of Leeds in the form of a loan. There he not only won the championship title in the Championship, but also attracted the attention of many big clubs in Premier League. White's results put Brighton, who owned the player's card, in a very good position. Prior to the agreement with Arsenal, Brighton had rejected 2 previous offers of the "gunners".

The transfer comes at a very important and necessary moment for the Londoners run by Mikel Arteta. This is because the club will eventually no longer have the services of Brazilian defender David Luiz. The player's contract with Arsenal expired, and neither side showed willingness to find a new deal. Coach Arteta expressed his regret for the departure of the player. According to Arsenal bench number 1, discussions with Luiz had continued for a long time, until the parties decided not to negotiate a new contract.

The Londoners have also done another pretty good kick this summer, with the transfer of Nuno Tavares from Benfica. The 21-year-old plays as a left-back, and coach Arteta has considered him a very promising footballer and has grown quite well as a player. The Portuguese has been active 25 times with Benfica and has also played for the Portuguese national team U21. His arrival will add energy and options to Arsenal's defensive camp.