Confidential Mancini: We will qualify for the World Cup and win it 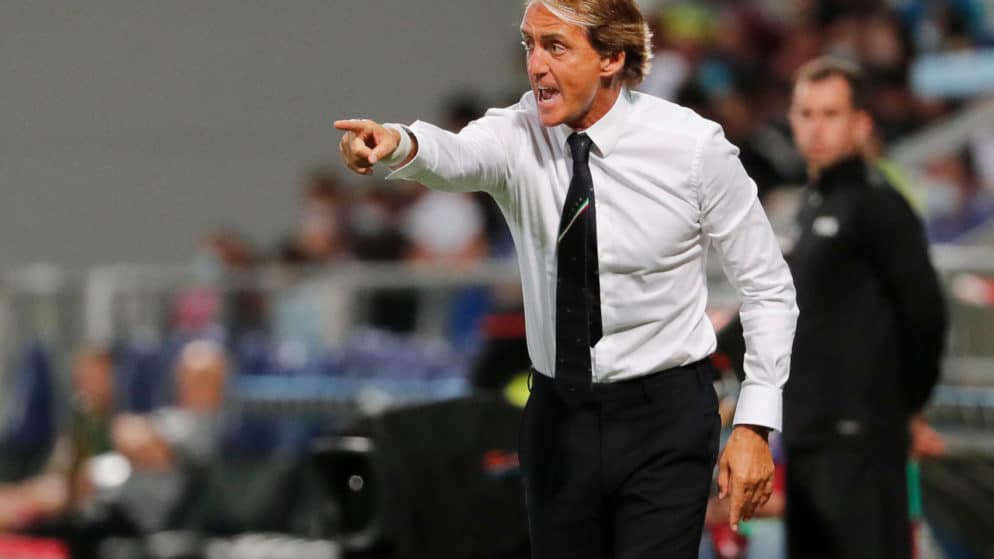 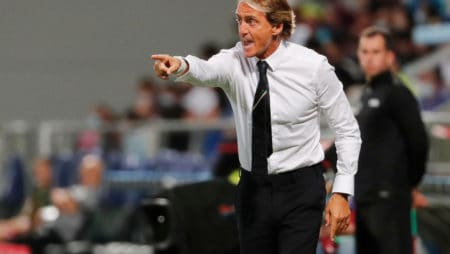 Roberto Mancini's Italy produced one of the most unexpected results in the Qatar World Cup qualifiers. The Azzurri were held to a goalless draw by Northern Ireland, thus losing the chance for a direct qualification to the World Cup. This is because their direct rivals in the group, Switzerland, won 4-0 against Bulgaria, securing the first place in the group.

But the result did not demotivate coach Mancini at all, despite the prestige "Journal of SportDescribed the result as apocalyptic. The number 1 of the Italian bench stated after the meeting:

"We will qualify for the World Cup in Mars, and maybe we will win it. I have a lot of confidence. Despite being in good control of the game, we have difficulty finding the net. This time we had to score quickly… It is unfortunate because we should have closed things much faster in this group. "

"We should have won against Bulgaria, while we were given 2 penalties against Switzerland. These are games that could have ended in our favor. "I am very confident about the playoffs."

James Horncastle, Italian football expert at BBC Sport, and an interesting reason why the Italian national team has faced difficulties in these qualifiers. Horncastle said:

"The match calendar is one of the factors why Italy has suffered in recent meetings. Once they won the European Championship, they had to play again in the World Cup qualifiers. Italy played in the 2017 playoffs against Sweden, in a match where everyone was convinced that the Italians would qualify. But the pressure turned out to be too much for them. And here we are again, they risk not qualifying for another World Cup. "The lack of players like Spinazzola, Verratti, Chiellini and Immobile is also one of the reasons for the draw."