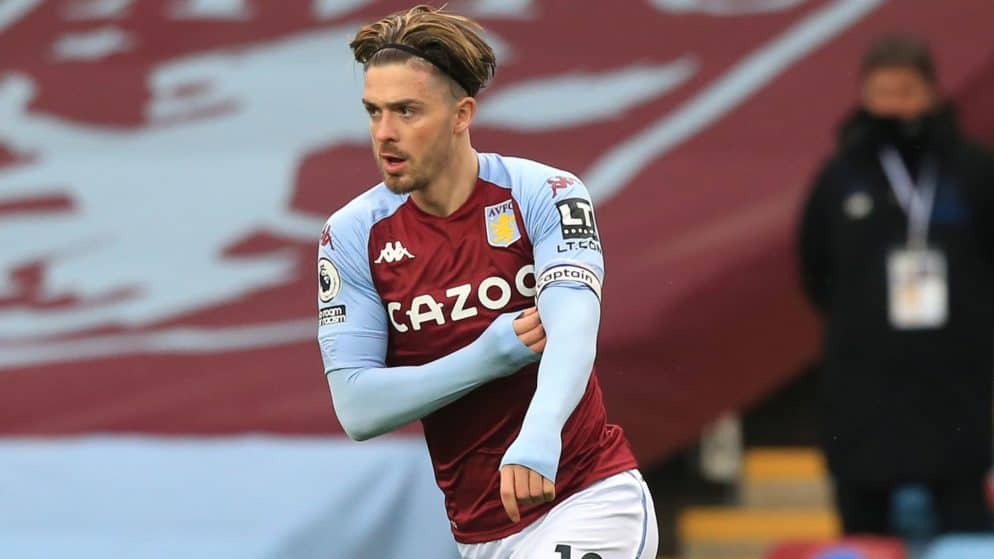 Pep Guardiola's Manchester City has set a new record at Premier League offering a full 100 XNUMX million, to take the services of Jack Grealish. The English midfielder seems to be among the main objectives of the Spanish coach this market. According to BBC reports, there has been active communication between the clubs, and the "citizens" are seeking to close the deal, before Grealish returns to Aston Villa from holiday.

If the transfer becomes a reality, it would leave behind the milionë 89m that Manchester United paid for the services of Paul Pogba in 2016. The high amount also shows Pep's great desire to have the midfielder in the team. Mostly, his ball-holding skills made the player a fan favorite during Euro 2020.

Anyway, a possible transfer of Grealish, most likely means that City will give up the race to take the services of Harry Kane. This is because the player card is also quite expensive, and the competition from other European clubs is fiercer.

Meanwhile, interesting news is still coming from Spain regarding the possible transfer of Kylian Mbappe to Real Madrid. Madrid are on the verge of starting talks with the French team, and the circumstances seem to be in their favor.

This after the French superstar's contract expires in 2022, and if PSG is not able to renew, he will leave the club with zero parameters. Also, Real Madrid can come to the table with a better financial offer. The departures of Sergio Ramos and Raphael Varane have filled the club's coffers and Florentino Perez could finally finalize his dream. Paul Pogba, Mbappe's teammate in the French national team is also under the radar of the Spanish giants.