Who will be the next Bayern Munich coach? 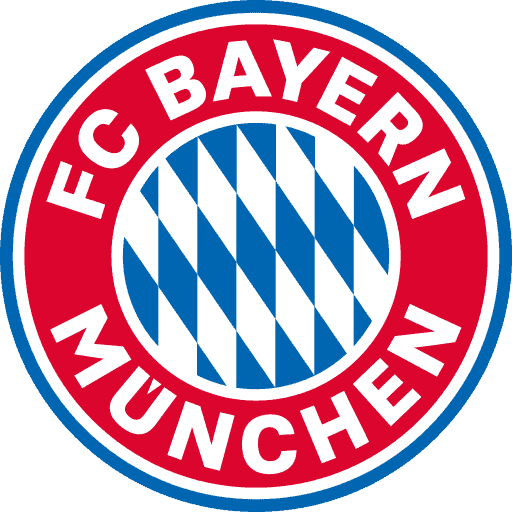 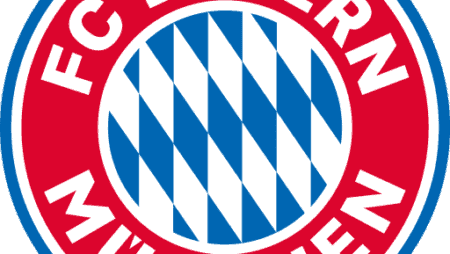 Bayern Munich's shock 5-1 loss to Frankfurt will be the last match for Niko Kovac on the Bavarian bench. The decision of the Bayern leaders was made public on Sunday evening and it must be said that few may have been surprised by this news.

But who will be the Croatian replacement? Let’s look at some of the names that are potential candidates for the Bavarian bench.

The name of the Portuguese is probably the main one in this list. Mourinho continues to be without a club since his dismissal from Manchester United. Winner of championships in Spain, England, Italy and Portugal, Special One has admitted in one of its recent interviews that it is learning German. Perhaps the opportunity to be successful in another major league is tempting for him, and in addition to the Bundesliga, Bayern is a club with which Jose can strive to win an eight Champions League.

Another world-class coach who is currently without a club. Dismissed this summer by Juventus, the Italian has often been the subject of speculation by the media which have linked him to the bench of teams like Manchester United or Arsenal. However, Bayern Munich is already an option and the Bavarians would definitely like a winning coach like him. Although the lack of success in Europe is an argument against Allegri, his ability to get the best out of the players could persuade Bayern to choose him.

A German-speaking coach who has run a major Arsenal club for over 20 years. Wenger is one of the veteran coaches of European football and as such would immediately have the respect of the players and the Bavarian environment.

As Arsenal's form over the last 18 months shows, Arsene Wenger was not doing a much better job than he seemed during his last years towards an Arsenal in crisis. Bayern is currently in a mini-crisis of results and the Frenchman has proven himself capable of managing situations of this kind.

A former coach of the age groups at Bayern Munich left for Ajax, in the direction of which he has achieved a lot, where it is worth mentioning their performance in the last edition of Champions League.

Asked recently about a possible return to the Allianz Arena, ten Hag has refused to rule him out as an option, but Ajax is not expected to allow him to leave in the middle of the season. Yet a club the size of Bayern has the skills to make things happen and, at least in theory, Erik ten Hag would produce the kind of football the board and Bavarian fans like to see from their squad.