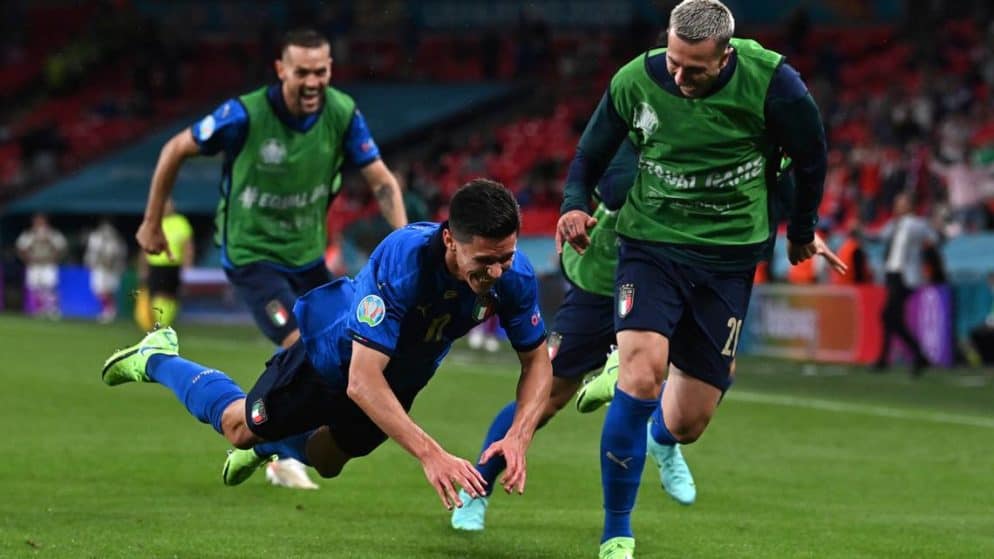 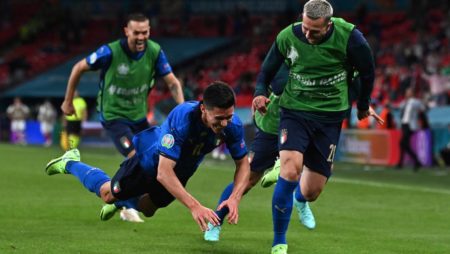 Roberto Mancini's Italy has qualified for the quarterfinals of Euro 2020 after a very tiring 120 minutes, facing a modest opponent on paper like Austria. At Wembley Stadium, the regular 90 minutes ended goalless. Among other things, the inability of the Italian team to create clear scoring chances and fluent actions stood out.

It was the talent of Juventus Federico Chiesa, who after 95 minutes quite frustrating, ended the Italians' wait for a goal. Unmarked and almost forgotten by the opposing defense, Chiesa made use of a pretty good pass from Leonardo Spinazzola. With three very nice and classy touches, the striker stopped the ball, then sending it with his left foot into the net. It seems the player has followed in the footsteps of his father, Enrico Chiesa, who also found his way to the net more than 25 years ago with Italy, in the European.

But, the goal of calm for Mancini's supporters would come only in the 115th minute '. It was Matteo Pessina who eventually gave the Italian bench a reason to celebrate with him. Despite this, Austria managed to find the goal with Sasa Kalajdzic, in a corner kick. Although the result did not change until the end of the match, Kalajdzic's goal broke a very large record held by the "Azure". So far, the Italian representative had a full 1,168 minutes without conceding a goal.

Although the enthusiasm is high at the Italian camp, one cannot help but notice the difficulty of the players to finalize their actions. The same was seen during the group stage, in the victory against Turkey, which came after many attempts wasted on the opposing goal. However, the victory against Austria was the 12th in a row for the "Azure" and this record remains quite significant. Despite the lack of confrontations with "big" opponents, the solid defense and the attack that ends at the end of the day, remain a strong guarantee in the hands of the Italians to triumph in Euro 2020.