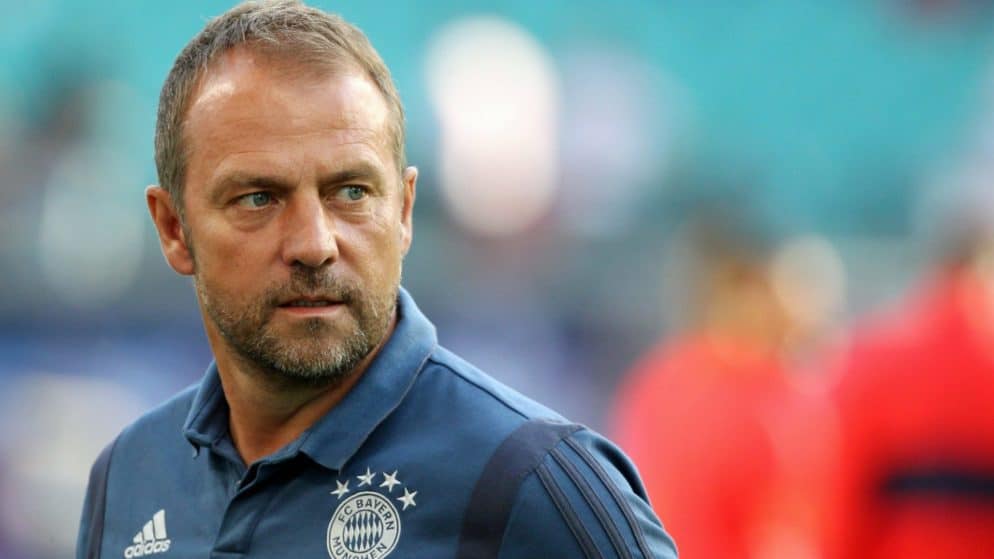 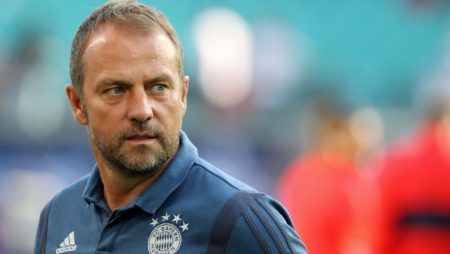 The German Football Association has confirmed only 1 day ago, that Hansi Flick will take over the leadership of the team after € 2020. The departure of Joachim Low became official a while ago, through an announcement on the profile of the German national football team on Twitter. Hansi Flick will sign an almost 3-year contract with the "Panzers", ie until 2024, certainly with the right to renew in case of meeting the objectives.

The new coach became quite famous in the European arena during the last 2 seasons. It was Flick who led Bayern Munich on the road to trophies, winning: the Bundesliga twice, the DFB-Pokal, the Champions League, the DFL-Supercup, the UEFA Supercup, and the Club World Cup. Germany settled under the Bavarians under Niko Kovac, following a crisis of results that gripped Bayern in the middle of the season.

Of course, the club's fans were surprised by Flick's decision, which must be said that it came somewhat unexpectedly. Bayern Munich bench number 1 said in a statement to the media:

"The season has just ended, and also my 2 years at Bayern Munich.

The team spirit and the behavior of the players was fantastic. I think that from this experience I will take many things with me, which will help me to form the model of my work as a coach. "I am looking forward to starting work with the German national team, because I can distinguish the high quality of the players, especially the young ones."

Oliver Bierhoff, the general manager of the German national football team, said that Flick was his favorite from the start of the race. After Jurgen Klopp confirmed that he was happy at Liverpool, Hansi Flick remained the only convincing alternative for the "Die Mannschaft" bench. His experience as an assistant i Joachim Low, in the 2014 World Cup is another advantage that has influenced his selection by the federation.