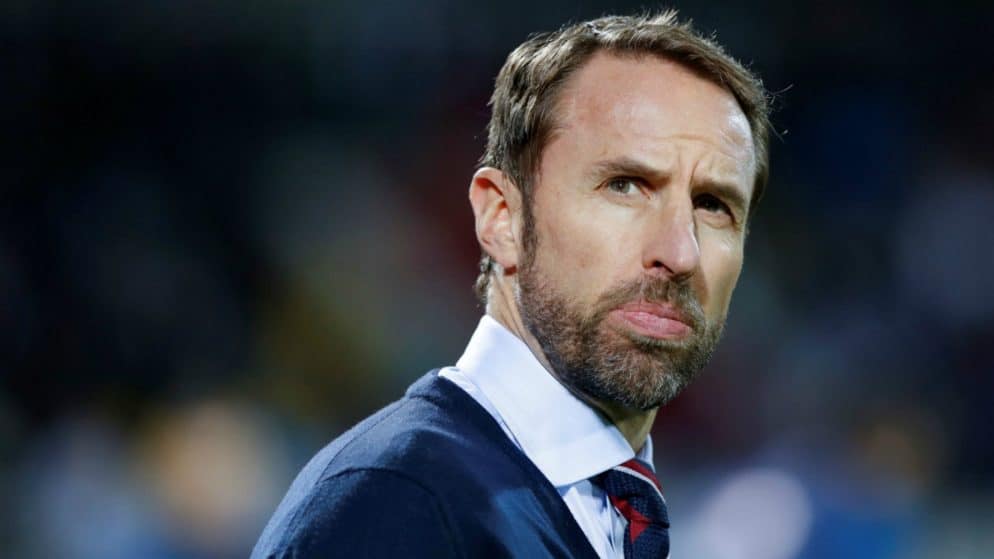 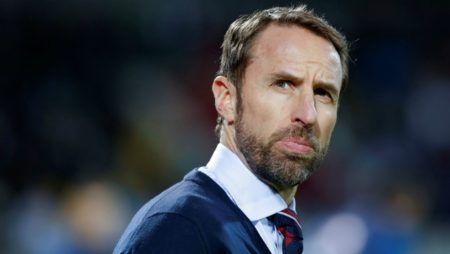 England coach Gareth Southgate believes the mentality is the key point that will make the difference in the direct challenge to Ukraine. The number 1 of the "3 Lions" bench took care to reduce the enthusiasm, after the clear and very significant victory against Germany. Southgate said preparations for Saturday's game have proved more difficult. According to him, the reason is that the players do not know the opponent well. Also, the English will play this European for the first time outside Wembley.

Gareth seemed to be aware of the perception of many English fans, who after the elimination of Germany, believe that the most difficult challenge on the way to the final has already passed. The Englishman stated for the Official England Podcast:

"This will be a fantastic challenge for us. We will have to leave Wembley, towards a place with a hotter climate and very few English fans in the stadium.

The players knew the German opponents quite well individually, and this time we have to learn much faster. "There is a perception that we just have to play and we have everything secured, but we have to be very focused on Saturday."

The coach said that preparing the game tactically in the right way is quite important in this challenge.

Ukraine qualified with difficulty against Sweden, but Andriy Shecvchenko's team has proved several times during Euro 2020 that it can turn into a very frustrating team for the opponent. Artem Dovbyk was the hero who secured the qualification for the Ukrainians, with a goal in the last extra minute of the match. This time, Dovbyk and his teammates are even more motivated to fight, as they face England.

The challenge will be played at Rome's Olimpico Stadium.