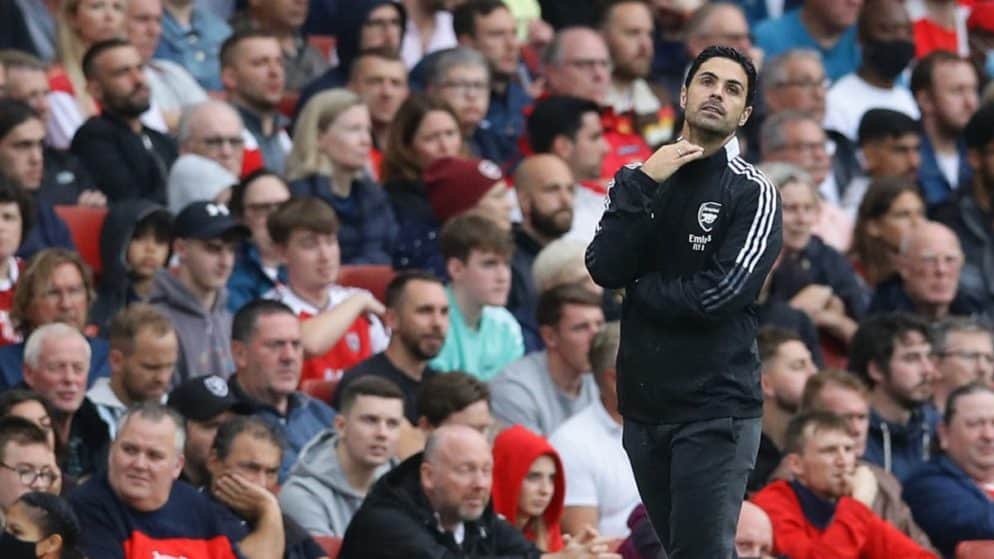 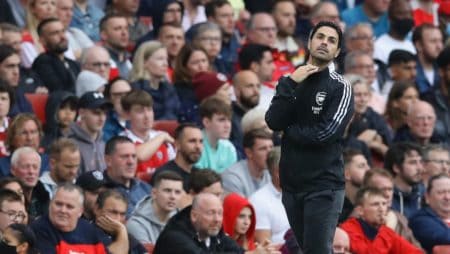 According to coach Mikel Arteta, Arsenal is in a difficult and unprecedented situation, after 2 losses at the start of Premier League. The Londoners suffered a 2-0 defeat against Chelsea and Brentford, failing to score any goals in the first 2 games of the championship, for the first time in their history.

As if that were not enough, the team has been plagued by injuries, while some other players have tested positive with Covid 19. Arteta commented on the situation:

"I do not think the club has faced anything like this before in its history. We have to face this challenge. The championship or ranking is not determined in August. The worst thing you can do is give up right now. We certainly do not have to do that. "

Arsenal are currently in the relegation zone, for the first time since August 1992, at the start of a new season. Arteta appeared aware of this fact, and presented his reasons for the team's performance:

"You have to understand the situation we are in. We are missing 9 players, and it is difficult. "They are not just 9 players, they are 9 very important players."

Among the players not available for the Gunners are their two attacking stars, Pierre-Emerick Aubameyang and Alexandre Lacazette. Meanwhile Willian and reserve goalkeeper Alex Runarsson are absent due to Covid. Ben White also tested positive. Meanwhile Thomas Partey, Gabriel and Eddie Nketiah are also on the injury list. At the end of the match with Chelsea, Arsenal fans were heard cheering against their team, but this does not seem to bother coach Arteta:

"When you lose, you can't expect them to be happy. The fans have given all the support they could. "When we do not win, they have to show their dissatisfaction and that is normal."