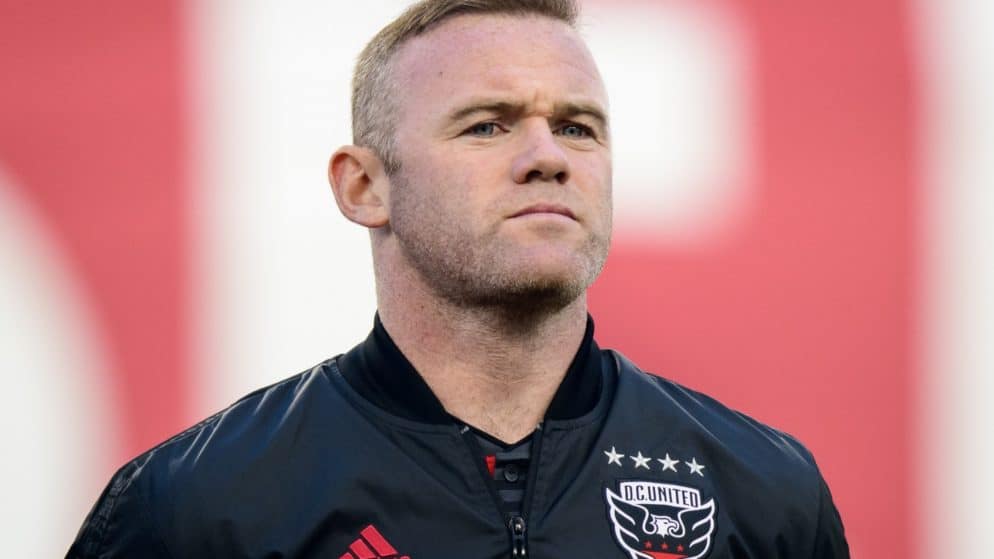 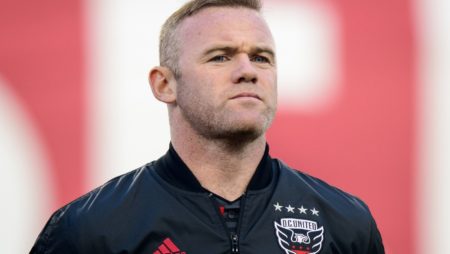 Wayne Rooney believes Didier Deschamps's France is the top favorite to lift the trophy € 2020. The 35-year-old, who has been described as one of the best strikers in European history, has not devalued his support for England, being cold in his judgment.

The Manchester United legend said for the prestigious "The Times":

"Kylian Mbappe, N'Golo Kante, Karim Benzema, Antoine Griezmann, Paul Pogba, Raphael Varane, Hugo Lloris: when you look at their quality, experience, and record as world champions, you realize that if the players are at the right level, they (France ) will win the competition. No problem. They are not just a collection of good players. "As we saw in Russia in 2018, France is a unified team, and unity is strengthened even more when it wins trophies."

Rooney, who is already in charge of the Derby County bench, also commented on England's chances at Euro 2020:

"England is part of a group of 4 teams that stand higher in terms of expectations at Euro 2020. Portugal and Belgium are also at that level, but the main favorites for me remain the French."

Wayne Rooney also praised the quality of N'Golo Kante, calling him the best player for the group game. The Englishman said that Kante has at the same time, the qualities of Yaya Toure and Claude Makelele. According to him, the French midfielder, through his energy, is able to get the best out of other players.

For Rooney, the key to the French success is the group mentality. The 35-year-old said he finds it impossible to imagine Didier Deschamps players trying to be the superstars of the competition. The former England striker believes that France will be careful, trying to win one game after another, based on the strength of the team.