Euro 2020: Ryan Giggs will not lead Wales to the European 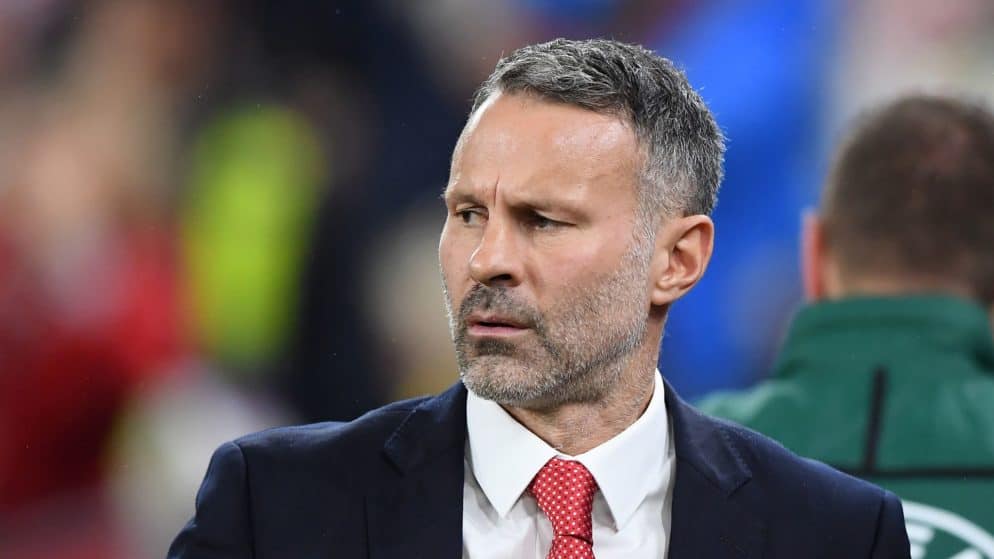 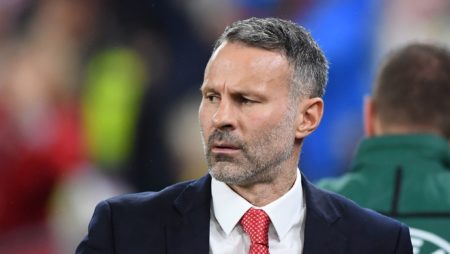 Former Manchester United footballer Ryan Giggs will not lead the Wales national team in the European. Giggs was convicted of aggression against the two girls, and as a result was fired directly by the football federation in Wales. The 47-year-old, who has been in charge of the representative since 2008, has been under investigation by the judicial authorities in the city of Manchester for 1 year.

In a public statement, Manchester police said about the event:

"A woman in her 30s was treated at the scene for minor injuries."

Meanwhile, Ryan Giggs' own reaction was not absent, who said that he would not accept the accusations made by the court. The former footballer told the media:

"I have full respect for the legal process and I understand how serious the accusations are. I will try to clean up my name and reputation. ”

During his time under investigation, Giggs was unable to lead the team in the 2022 World Cup qualifiers. Meanwhile, this decision has certainly left the Wales team without a coach. But the federation has been quick to appoint Rob Page as the new coach in place of Giggs. Page previously held the role of assistant on the team's bench while at the helm of Wales and during the 2022 World Cup qualifiers. His name is not unknown to fans, as Page was the captain of the national team before detached from the national.

Wales is one of the 24 teams qualified for the prestigious competition. The representative who is attracting more and more fans around her will play in group A, along with Turkey, Italy and Switzerland. Gareth Bale is the team superstar, and his contribution is expected to be key to the team’s performance.