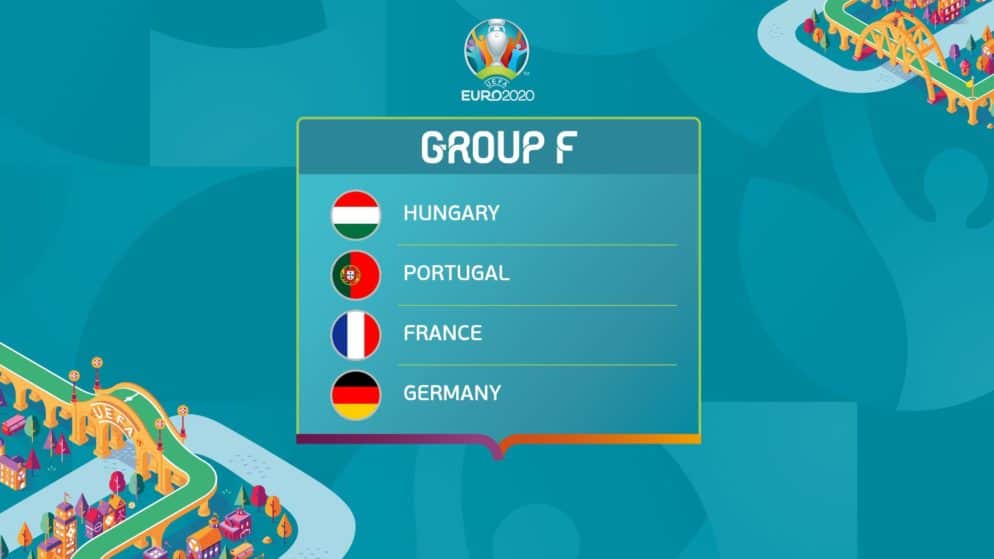 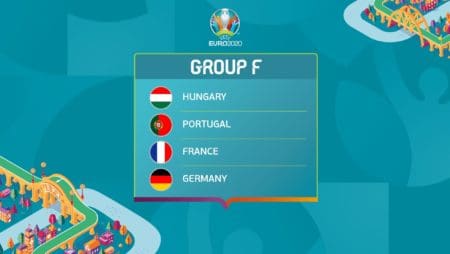 The reigning champions Portugal, the world champions France, Germany and Hungary, will face each other in direct Group F matches. Euro 2020. The competition is fierce, and although the teams that qualify for the quarterfinals are only the top 2 in the group, there is another chance. The 4 best third country teams, from all groups, will also qualify for the next stage of the competition. However, this does not reduce the tensions at all in what is considered the "hell group" of this European.

Portugal, which is also the reigning champion, has managed to qualify for the semifinals of the competition in 4 of the last 5 Europeans. Their star Cristiano Ronaldo, still possesses an extraordinary level of talent and smell for the goal. Backed by new talents like Ruben Dias, Bruno Fernandes, Bernardo Silva, Diogo Jota and Joao Felix, the Portuguese national team seems to have found the perfect combination between the new and the old. That said, the Portuguese have everything they need to get to the end of Euro 2020.

By all odds, France is the top favorite to lift the European trophy. And the French themselves know this. With an attack like no other team, made up of Kylian Mbappe, Karim Benzema and Antoine Griezmann, the French have the potential to beat any opponent that comes their way. With a midfield also complete, the French do not question the passage of the group.

Germany is 3 times the winner of the European Championship, and during the last 3 competitions, it has managed to go at least to the semifinals. However, the 2018 World Cup was one of the weakest performances of Joachim Löw's team, who was eliminated during the group stage. From that moment it can not be said that many things have changed in the German staff. However, no one should underestimate the potential of the group and the discipline at Die Mannschaft.

For Hungary, closing the group in any country other than the last one would be a big surprise. The team led by the Italian Marco Rossi will suffer the fate of being part of the "hell group". Their best player, Leipzig midfielder Dominik Szoboszlai is injured, and this only exacerbates the hopes of the Hungarians.