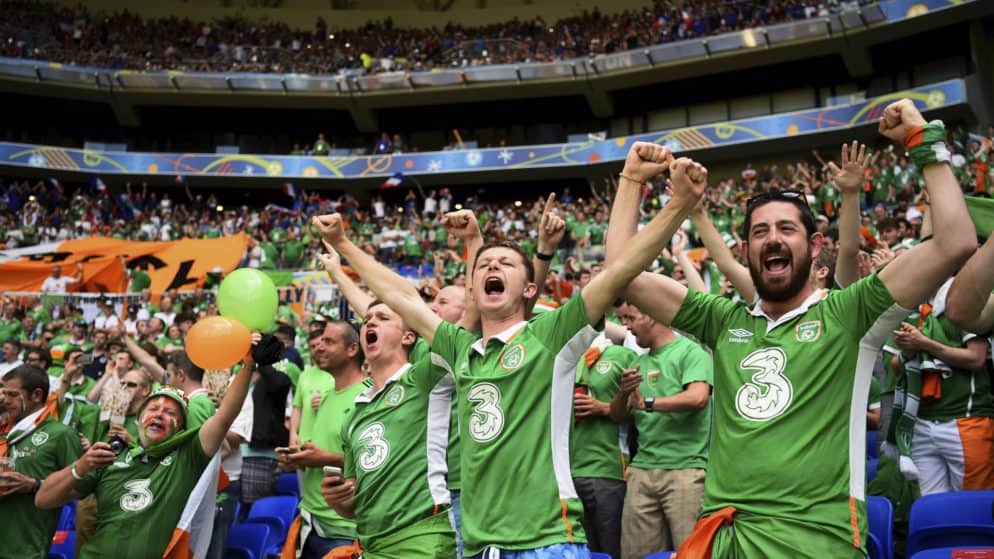 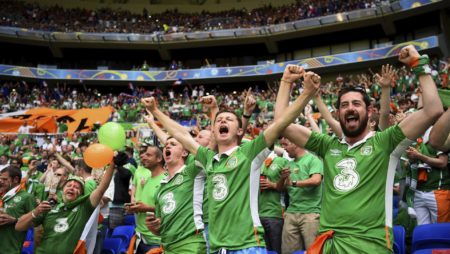 At the moment we are talking, it takes us almost a month for the start of European football. Expectations are high, and fans around the world are eagerly awaiting the start of the prestigious competition, which was postponed by 1 year due to the situation created by the pandemic. However, COVID is still present, and this means that this year 's European will be somewhat different from previous events.

Prestigious portals The Times, has published a list of rules and possible changes, which may be in force during the development of matches. These rules are envisaged as measures to prevent the effects of the pandemic, but also for the normal development of the competition.

According to reports, fans will be banned from consuming alcoholic and non-alcoholic beverages in the stadium. In addition, the idea of ​​advising fans not to celebrate goals by shouting is being considered, as this could affect the spread of the virus. At first glance it seems ridiculous, but extraordinary times require extraordinary measures.

Fans are also expected to wear masks in the stadium, while in terms of social distancing, the approval is almost official. However the rules will not be so strict, if UEFA decides that fans must present a negative buffer before entering the stadium. But, this idea has not been well received by most fans and followers of the sport, who have considered it discriminatory on social networks. Despite this, the idea was put to the test in the Carabao Cup final, between Manchester City and Tottenham Hotspur.

Among other things, in certain cities, fans may be required to undergo a body temperature measurement before entering the stadium. Many of these technical details remain in the hands of the governments of the organizing states. For this reason, it is anticipated that match protocols may vary from stadium to stadium.