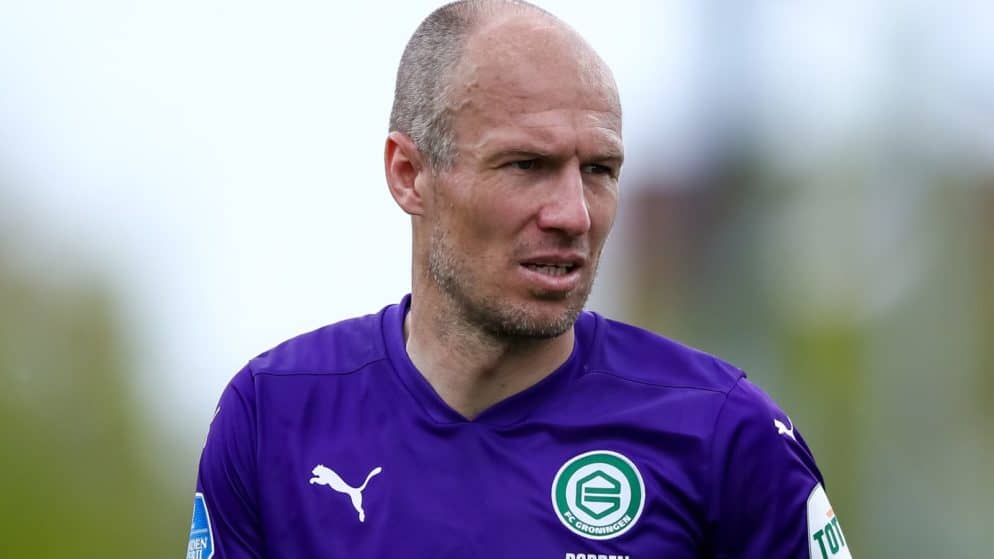 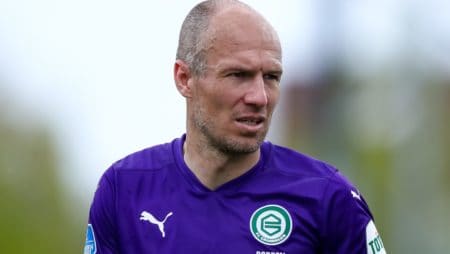 "If Dutch coach Frank de Boer calls me, then I would say yes." - This was the latest statement of Arjen Robben, the legend of "Tulips" and Bayern Munich.

Robben, now 37, gave up football in 2019, but apparently the Dutchman could not resist the temptation to go down to the green field again. The attacker is back and is already activated with FC Groningen in the Dutch championship, the team where he started his career as a professional footballer. Recall that Robben during his long career has also worn the jerseys of European giants such as PSV, Chelsea, Real Madrid and of course Bayern Munich.

However, what has made the news is his recent interview with ESPN, where he expressed his readiness to be active in Euro 2020. The veteran striker stated:

"It would definitely be fun, but you have to be realistic, in good physical shape and be convinced that you can contribute to the team. At the moment I'm not saying I want to go (to € 2020), but if De Boer asks for it I will say yes. "

However, coach De Boer himself has diminished the enthusiasm of the fans by being realistic about the possibility of activating Robben in the European. The number 1 of the Dutch bench said:

"Never say never, but at the moment I do not see it as an opportunity.

I am very happy that Arjen is playing again, but we have to put things in perspective. He has not played a full game since 2019. "

On May 28, De Boer will make public the final list of the Dutch representative for Euro 2020. Recall that Virgil van Dijk also remains in doubt about a possible gathering. The Liverpool defender is undergoing an intensive recovery process, after the serious injury that left him off the field for most of the season.