Cristiano Ronaldo reacts to rumors about the future: They are just words! 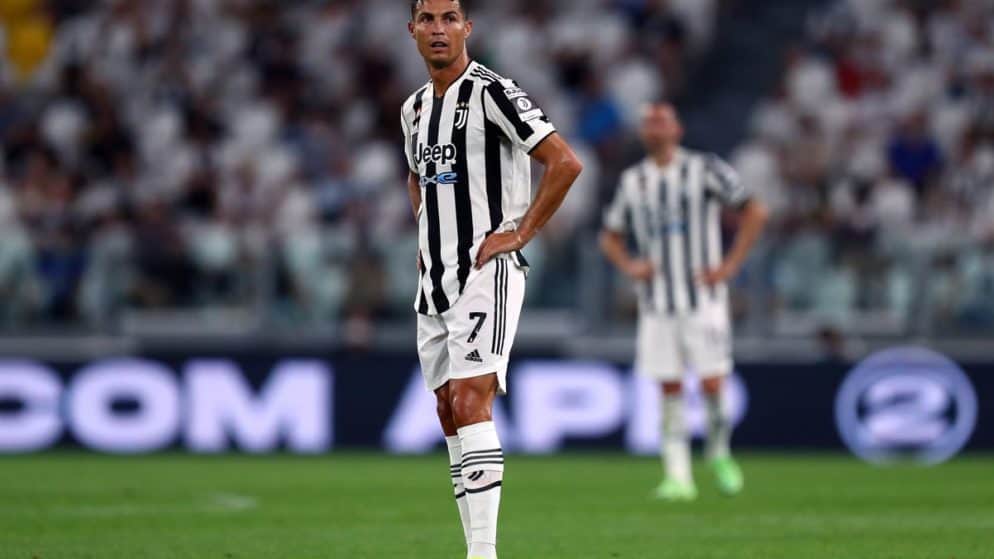 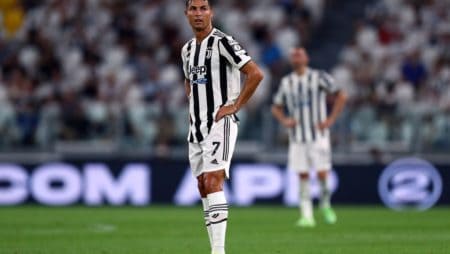 Juventus Portuguese superstar, Cristiano Ronaldo, has criticized the media for various news circulating, regarding his departure from Juventus. In a lengthy Instagram post, the striker did not rule out the possibility of leaving, but did not even express his loyalty to the Italian club. Ronaldo said he is focused on his job, despite reports linking him with a possible return to Madrid, or a transfer to Paris Saint-Germain or Manchester City.

The player considered the rumors about his future as a lack of respect for him as a footballer, and added:

"Less words and more work, this has been the motto that has guided me since the beginning of my career. Anyway, taking into account all that has been said and written recently, I need to clarify my position. "The way the media is covering my future shows a lack of respect for all the clubs involved in these rumors, as well as the staff and players."

The 36-year-old said he broke the silence to not let any person play with his name. Ronaldo said that he is focused on the challenges of the future and his career, everything else is just words.

"Cristiano is a Real Madrid legend and he has all my love and respect. I have never considered his transfer. Now we are looking forward. #HalaMadrid ”

Ronaldo, meanwhile, once again reminded everyone of his successes during his stay in Spain. The footballer said that real Real Madrid fans will continue to have him in their hearts, just as Ronaldo has them.