Arsenal - Arteta wants Wenger back at the club 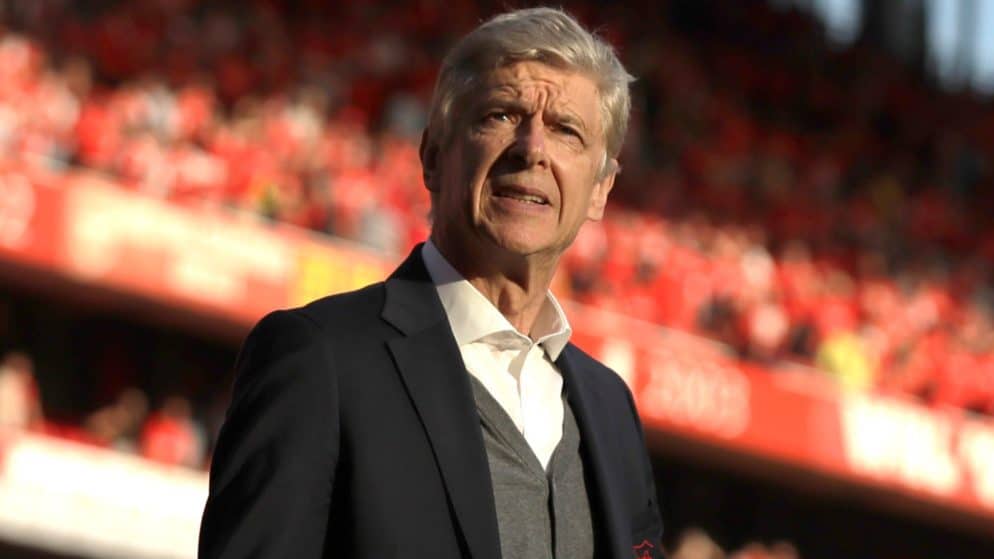 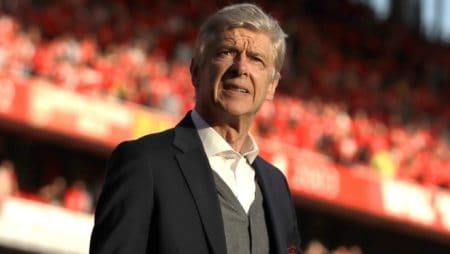 Arsenal coach Mikel Arteta has expressed a desire to bring back to the team the former legendary coach of the club, Arsene Wenger. English media reports suggest that Arteta has communicated with Wenger on the matter. However, the position of the former French coach is still unknown. The latter has led the Londoners for 22 years, winning 3 Premier League titles.

Arteta spent 5 years of his career as a player, under Wenger. It is understood that the Spaniard has a high regard for the 72-year-old former technician. This is what the coach of the "gunners" recently said:

"We would be very happy if he (Wenger) came back. I think his presence and the environment he would create around himself would be fantastic. This is not only because of the admiration and love that everyone in the club has for him, but also because of his nature as a person. "

Arteta replaced Unai Emery as Arsenal coach in December 2019. It was Emery who came to the helm of the Londoners, after Wenger's 22 years at the helm of the team. Meanwhile, Arteta did not clarify what role Wenger will have in the club, if the plan for his return is successfully concluded:

"What I mean is that I want Wenger to be closer to the club, I personally think it would be a great help. "Other things take time, and he has to decide for himself."

As a coach, Arteta managed to lead Arsenal towards triumph in the FA Cup during the 2019-2020 season. The Londoners closed the championship in 8th place, not qualifying for European competitions for the first time in 25 years. Expectations are high for Arsenal, but even during this season, the team has not managed to show consistency in results.