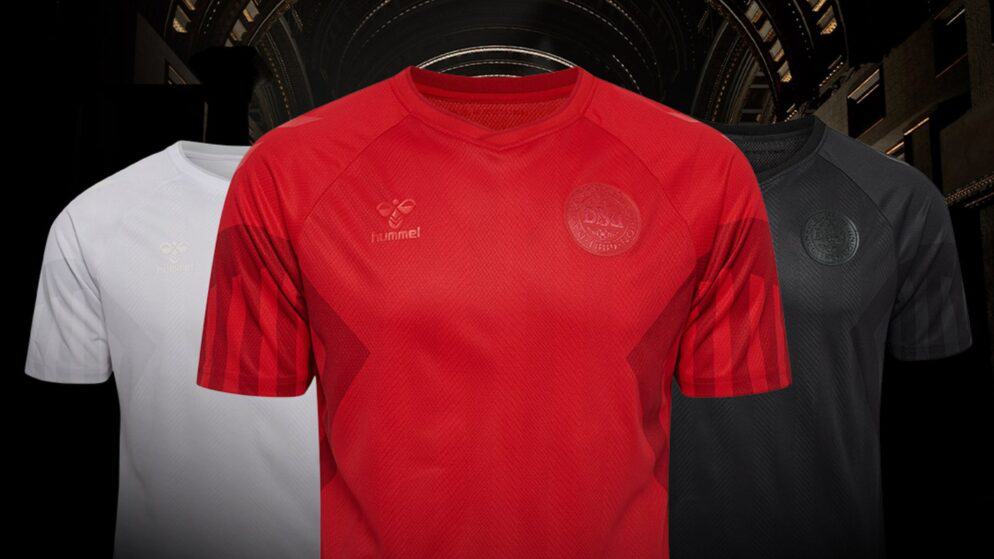 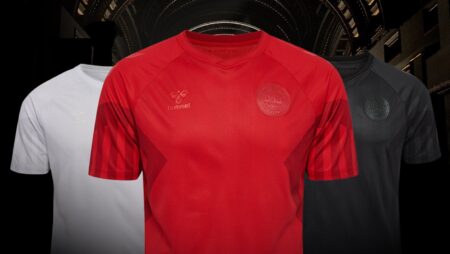 Denmark's national team will wear jerseys without logos and with faded illustrations at the World Cup in Qatar. This will be a form of protest of the football authority, for the violation of human rights, and the treatment of immigrants in the host country of the World Cup. Hummel, which is the brand that designed the jerseys of the Danish representative, commented on the idea that he wanted to express:

"With the jerseys we want to make a statement about the treatment of migrant workers who built the World Cup stadiums in Qatar. We believe that sport should bring people together. When you don't, we have to say something."

Hummel has also designed a third shirt, in black, which symbolizes the lost lives of the workers. However, the supreme committee of Qatar 2022 has rejected Hummel's accusations of the death of foreign workers. The authority said in an official statement:

"We have engaged in a robust and transparent discussion with the Danish Football Association (DBU). We are completely against the rejection of work and our sincere will to protect the health and safety of the 30 workers working to build the stadiums and other projects. We have worked closely with the Qatari government to ensure that this competition leaves a good and long-lasting social legacy.”

But how have the national teams and other federations responded in the battle for more equality and rights in sports? The captain of the English national team, Harry Kane, will wear a ribbon with the inscription "OneLove" during the World Cup matches. The symbol first came from the Dutch national team, and its purpose is to promote diversity and stand against discrimination. Belgium, France, Germany, Norway, Sweden, Wales and Switzerland will also join the initiative.