Van de Beek on the move: What will happen to the Dutchman? 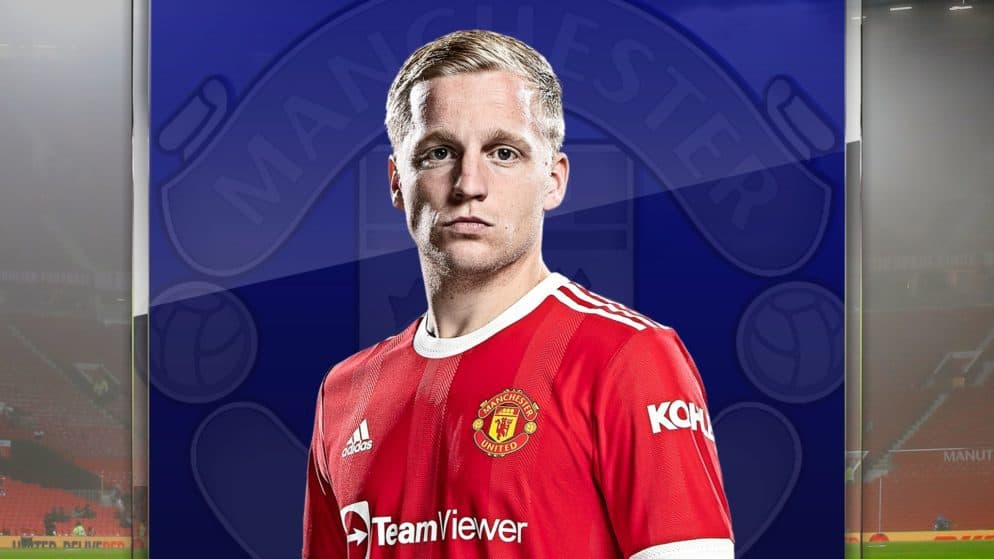 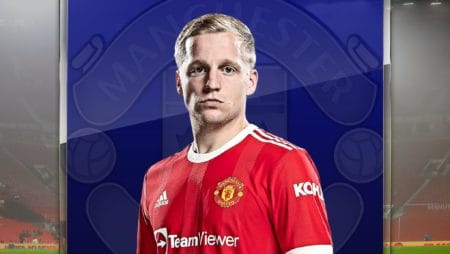 The career of Dutch midfielder Donny van de Beek is at a very delicate moment. The United midfielder has been active in only 3 games with the "Red Devils" this season, and in one of them, he did not start the match as a starter. The 2 encounters where Van de Beek was on the green from the first minute resulted in defeats for United, specifically against Young Boys and West Ham.

At the same time, his positions in the Dutch national team are not the best. The midfielder has not been recruited by coach Van Gaal for the Qatar World Cup qualifiers. For this reason, he is currently at United training camp.

The troubles with the national team for De Beek, started with the injury before the start of € 2020. This cost the European footballer, and eventually, the Dutch national team found a new balance, without the need for him in midfield. The last time the player was active with the "tulips" was in the 7-0 victory against Gibraltar in March.

But why was the midfielder not called up by Van Gaal for the match against Latvia? The main factor is thought to be the few active minutes on the green field with United.

The arrival of Cristiano Ronaldo and Jesse Lingard has made it even more difficult for the Dutchman to find space in the team. Although the time to adapt to the United environment has been long, De Beek has given very little on the green. The midfielder made his Premier League debut with a goal in his first season with United, but that moment was left in the shadows, as the "Red Devils" lost the match against Crystal Palace.

The midfielder's last statement on his situation at United came last month. Van de Beek said he trusts coach Solskjaer, and if the team did not need him, the Norwegian would communicate this to him.