United looking for a coach, here are the alternatives that lead the race 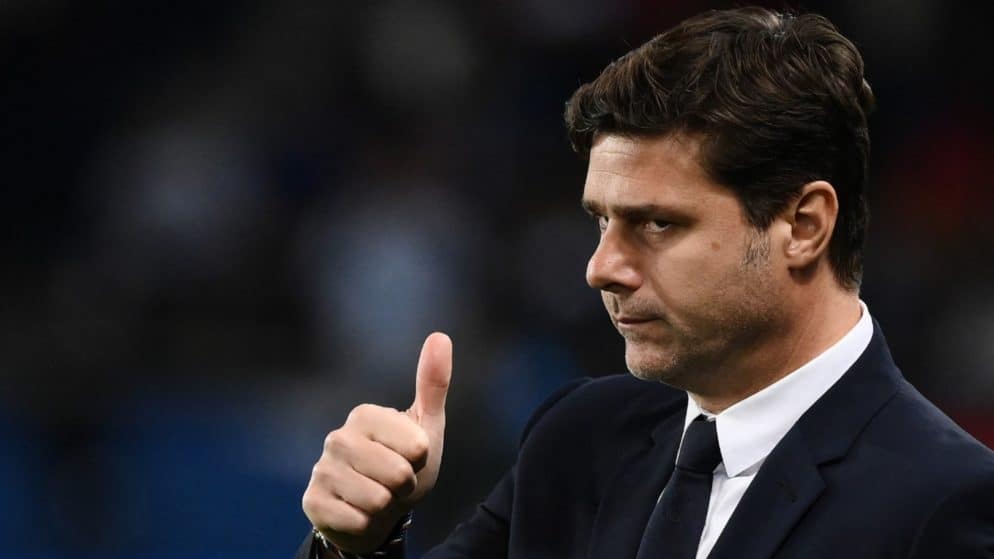 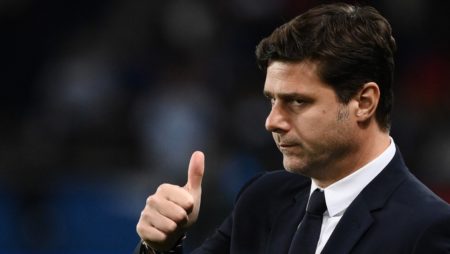 Manchester United will apparently wait until the end of this season, to confirm the replacement of Ole Solskjaer. Interim team coach Michael Carrick will lead the team for the remainder of the season. This election of United is strongly dictated by the circumstances, as the board of directors of England, is not able to bring to the January market, a high-caliber figure that is worthy of the club bench.

Meanwhile, the 2 main alternatives for the summer market, which top the list of "Red Devils", are Erik ten Hag and Mauricio Pochettino. The former Tottenham boss is currently in charge of Paris Saint-Germain, but his relationship with the French could change at the end of the season, depending on the Parisians' performance in the Champions League.

PSG's major goal in recent years has been to triumph in Europe. To achieve this goal, the French club has brought various technicians to the helm of the club, including: Carlo Ancelotti, Laurent Blanc, Unai Emery and Thomas Tuchel. All of these coaches have left the club after failing to win the Champions League. If Pochettino also fails, he could be free for a possible offer from United.

Erik ten Hag is United's second alternative. The Ajax coach, according to Sky Ports sources, is 100% ready to accept United's offer in the summer. The Dutchman also has a 1 and a half year contract valid with his current club, but an agreement can be easily reached with Ajax, taking into account the financial potential of the English.

Meanwhile, sports analyst Gary Neville said that United's decision to wait for the end of the season to decide on the new coach is appropriate. Neville commented that the wait is worth it, if in the end, the "Red Devils" make the right choice.