United, Liverpool and Atletico, in the race for MLS talent 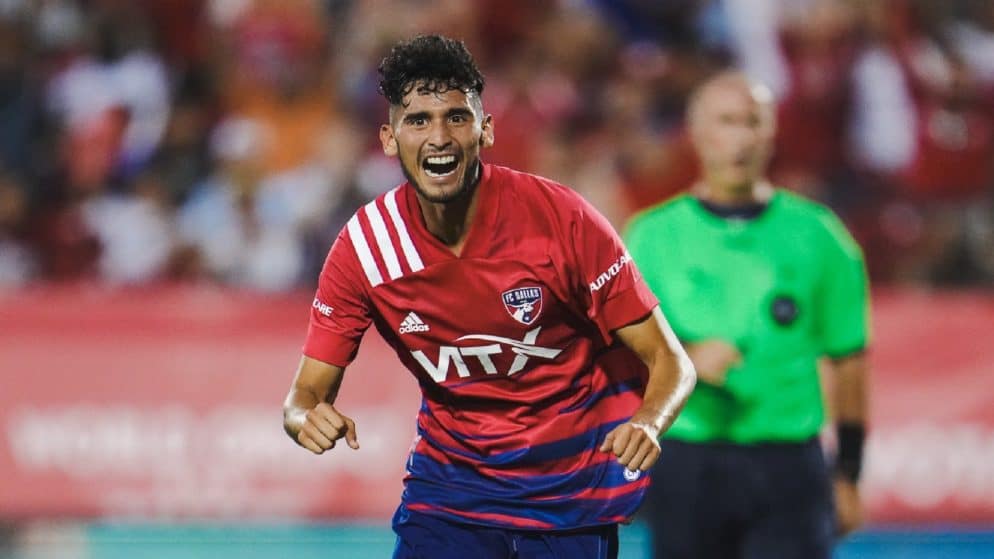 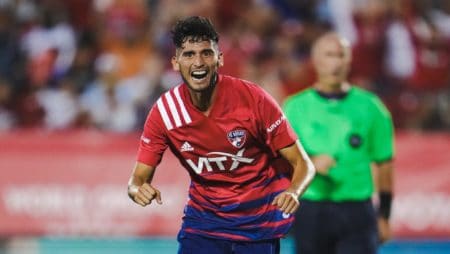 The talented MLS player, Ricardo Pepi, has been linked recently, with a possible transfer to Manchester United or Liverpool. The news comes after the 18-year-old confirmed his place in the USA national team, another test of his talent. But now, Atlético Madrid has also expressed interest in the FC Dallas striker.

The 18-year-old exploded on stage with FC Dallas earlier this year, scoring 13 goals in Major League Soccer this season, and is already an undisputed starter with the USA representative. Pepi, who is seen in his homeland as the No. 9 USA for the next decade, has been linked with United and Liverpool for months, and a number of European agents have seen the player in action several times.

The prestigious CBS reports that Atletico Madrid has shown an interest in the teenager, while the German giants of Bayern Munich have also activated their agents. It is understood that now, the two rivals of Premier League face an even bigger transfer battle, for one of the most wanted MLS players. Dallas is reportedly asking around 7.5. XNUMX million for their new star's card, plus possible promotional extras.

Meanwhile, the player himself has not ruled out the possibility of transferring to Europe, and he has even expressed himself positive about this scenario. Ricardo said:

"It would be good for both my family and me to play in Europe. I think now is the time to do this. We still have 6 or 7 games to play with FC Dallas. "And if I am given the chance to go to Europe, it would be good."

As for his favorite club, the player commented:

"Of course, the Eredivisie is a competition where a lot of young players play. I'm still young and I have a lot to learn. "I would like to play for Real Madrid one day, or Chelsea, or another big club."