UEFA could move the final from Wembley 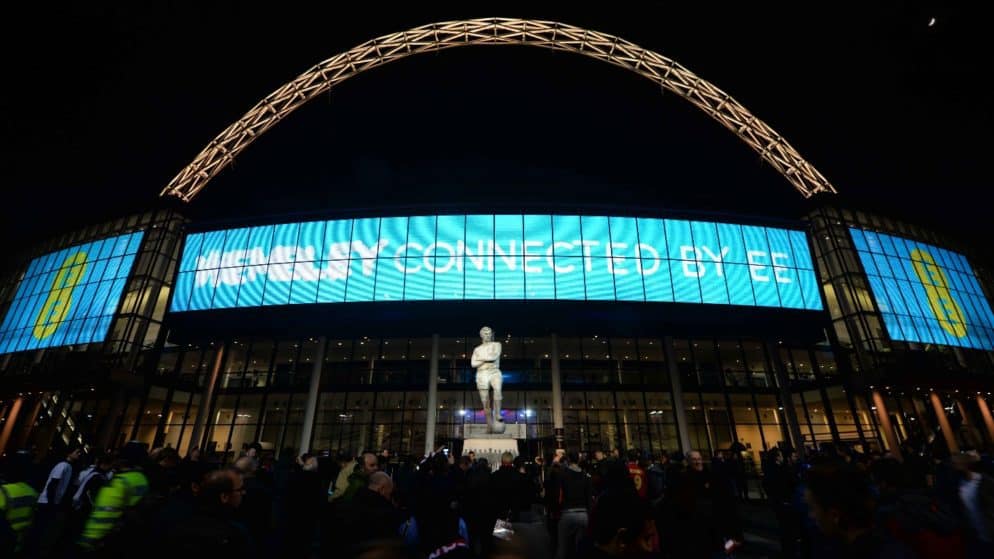 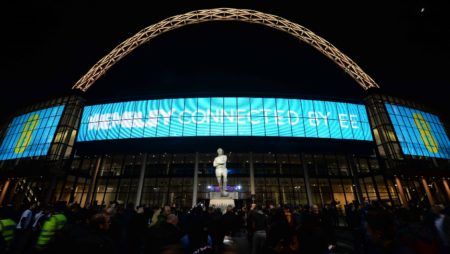 If overseas fans and VIPs are not exempt from the strict quarantine rules in the English state, UEFA may postpone the semi-finals and final of European Championship by Wembley. The government of European football issued a statement saying it was "confident" that the last week of the European Championship would be played in London, but according to her, there is always an unpredictable plan.

It is learned that Budapest is the first option if the finals will not be played at the legendary Wembley in London. Currently, matches in Puskas Arena are developed at full capacity. For this reason, the arena is seen as the ideal place to host the semifinals and finals of the competition, given the great interest in the meetings.

UEFA suggested that accommodating fans for the final could be done in the same way as it was during the Champions League final in Portugal. In the mentioned case, the fans settled in the host city for only 24 hours, respecting the anti-covid restrictions. UEFA declared:

We are currently in discussions with the local (English) authorities, to allow a certain number of fans to watch the matches from the stadium. Their stay in the UK will only last 24 hours. Fan movement will be restricted to the respective transport systems and stadiums. "We understand the pressure that the British government is facing and we hope to reach a satisfactory conclusion on this issue."

The British government confirmed that the 4 final matches of Euro 2020 will be played at Wembley, in front of an audience of at least 40,000 fans. The confirmation came despite the other news that anti-covid restrictions will still remain in force, contrary to what was predicted.

To organize the events, the British government has set up a special program called ERP (Events Research Program). Since April, the program has had in its focus, testing different scenarios of how to organize sports events of this type. Currently, the only dilemma of the organizational authorities, remains the accommodation of foreign fans in stadiums.