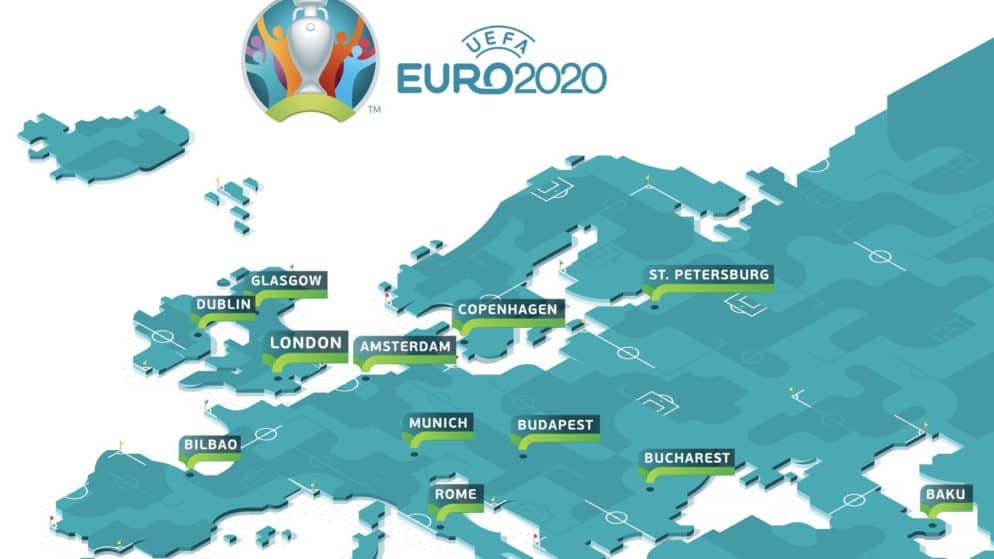 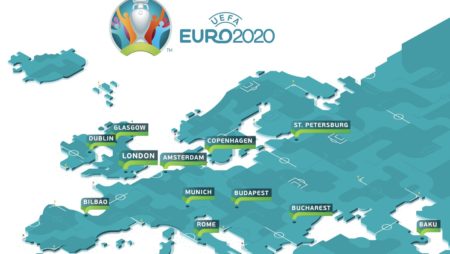 Although we are only 2 months away from the start of European 2020, UEFA still has many questions about the planning and development of competition matches. The last dilemma is related to some of the stadiums where Euro 2020 is supposed to take place. Specifically, it is about the stadiums in the cities of Dublin, Glasgow and Bilbao.

UEFA has set as its condition a minimum participation of 25% in the stadium, for competition matches. Representatives of the cities in question are not able to guarantee the fulfillment of this condition. For this reason, cities risk not participating as hosts of the competition.

This situation raises other questions, and most importantly where the matches should take place if the above cities are excluded from the plan. The solution can come from Boris Johnson, the Prime Minister of England, who has expressed several times the desire to gain more weight and organize more matches in his country. Other voices have also reported the idea that all Euro 2020 matches can be organized in England. However, this idea has been refuted by analysts who say that other states will never give up organizing the competition.

A realistic scenario is one where England take over some extra matches, which can take place at Wembly Stadium. 7 matches are already scheduled to take place in the famous arena, and the representatives of the English football federation say that it is possible to hold other matches as well. Another option is Tottenham Hotspur Stadium. With 62,300 seats and modern facilities, the stadium is the perfect solution for organizing matches, implementing anti-covid measures.

UEFA also has eyes from: Baku (Azerbaijan), Copenhagen (Denmark), Munich (Germany), Budapest (Hungary), Amsterdam (Netherlands), Bucharest (Romania), and St. Petersburg (Russia), as possible arenas for the development of matches. However, at the moment there is nothing official on these proposals.