The transfer of Ben White costs a lot to Mikel Arteta 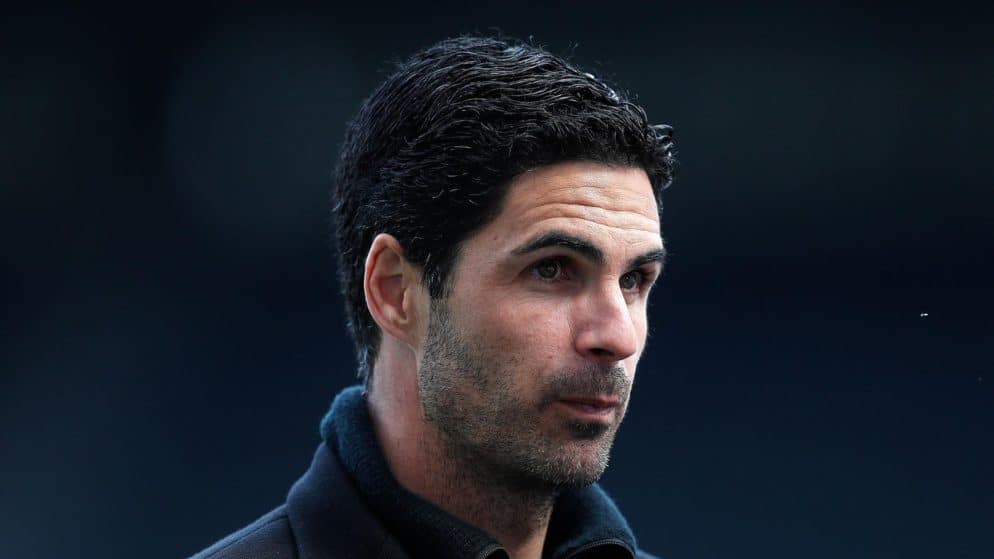 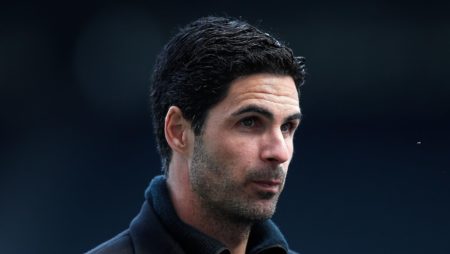 The transfer of defender Ben White from the Brighton squad marked the third acquisition for Arsenal this summer. The Londoners have been active enough to strengthen their team, but the milion 50m he pays for White's transfer will inevitably force the Gunners to sell players from their squad to balance finances. At this point, it is up to coach Mikel Arteta to make the difficult decisions. But who are the players who are most at risk, not to be part of Arsenal anymore?

One of them is Xhaka granite. The Swiss captain has made 220 appearances for Arsenal since approaching in 2016 from Borussia Monchengladbach. His career at the London club can be considered ups and downs, but it seems that for Arteta's team, a new beginning will most likely not include the midfielder.

Alexandre Lacazette is another highly rumored name for a possible move this market. The French striker has unquestionable potential, but the arrival of Pierre-Emerick Aubameyang at the club overshadowed Lacazette. During his stay at Arsenal, despite his talent and positive performances, the player has never been considered "irreplaceable" in the Arteta team.

Brazilian Willian is also on the list of potential players who could leave the club. The striker came with a lot of enthusiasm from Chelsea, but never managed to show at Arsenal, what he showed at Stamford Bridge. According to reports, Arsenal are still paying large financial obligations to their former club, Shakhtar Donestk. This could be another reason for Londoners to sever their relationship with Willian.

Hector Bellerin, Sead Kolasinac and Lucas Torreira are also at risk. It remains to be seen who Arteta will decide to "sacrifice" in order for Arsenal to maintain the team's balance, on the eve of the new football season.