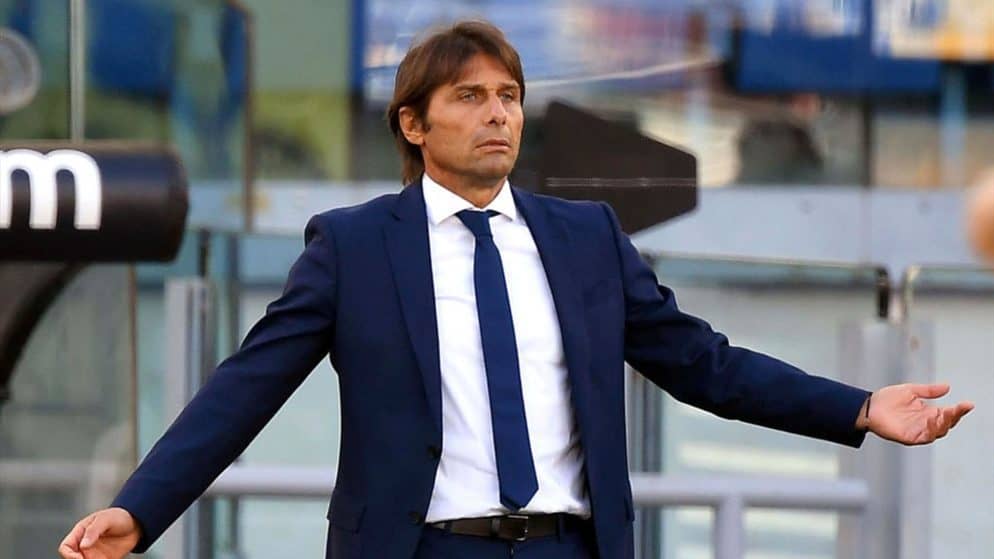 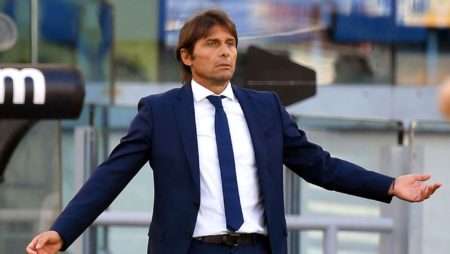 Nuno Espirito Santo, will no longer be in charge of Tottenham Hotspur. The Portuguese stayed only 17 games on the bench of the Londoners, but the results of the last weeks were far from the expectations of the club and the fans.

The recent 3-0 loss at home to Manchester United has made him the club president Daniel Levy, sit down to talk to sporting director Fabio Paratici about the fate of Nuno Espirito Santo. In conclusion, the club has issued an official statement declaring the dismissal of the Portuguese coach.

The former Wolves coach signed a 2-year contract with the English in June, but the agreement between him and Tottenham was terminated prematurely. Despite a positive start to the Premier League, the Spurs have lost 5 of their last 7 league games. Now that Nuno's dismissal has become official, various sports portals are alluding to the Italian Antonio Conte, may be the new technician, who will take over the running of the Spurs.

Conte resigned from Inter in May, shortly after winning the Italian championship. The coach has also won the Premier League and FA Cup with Chelsea, but in 2018 was sacked by the English club after a failed season.

Tottenham executives are believed to be in advanced talks with the Italian, and his formalization as the new coach could take place within this week. The former Juventus coach communicated with Tottenham in the summer months, after the dismissal of Jose Mourinho. However, no agreement was reached in those moments.

If everything becomes official, Conte is expected to immediately apply his methods to the English team. The Italian is known for his special nature of communicating with players, which can often seem harsh. But Antonio has proven several times that he is capable of getting the best out of his players.