Thomas Tuchel does not compromise with his players 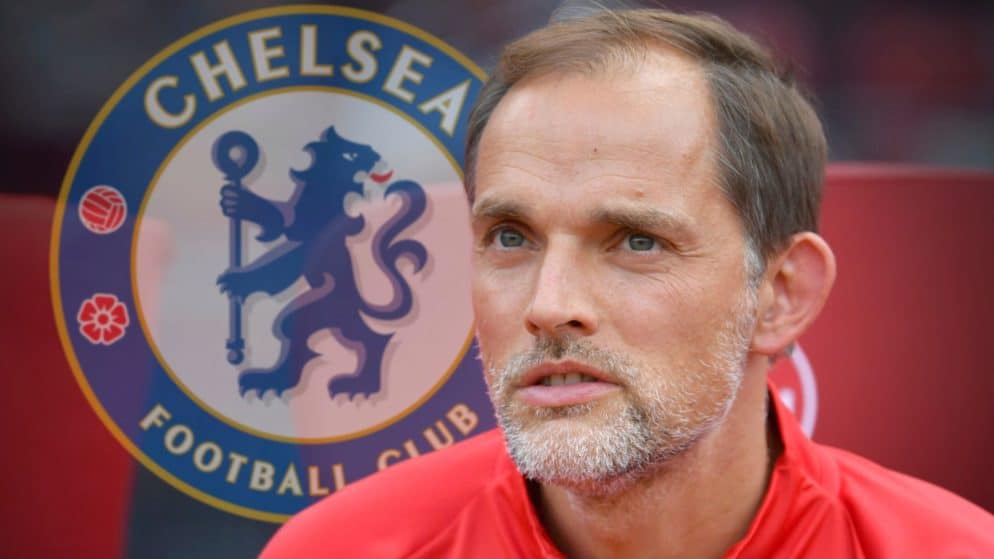 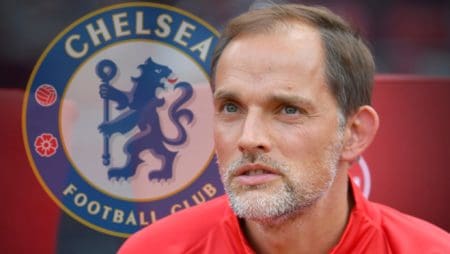 Chelsea manager Thomas Tuchel has given a strong warning to his players. Germany has said it does not care if it disrupts the dreams of its players, to play in € 2020. The coach of the London Blues has specifically stated that his choices are made "to win a match with Chelsea".

Tuchel has hinted that he can not take into account the preferences of his players, to be active with their national teams for Euro 2020. Chelsea meanwhile there are 4 players who are struggling to be part of the English national team in the next European. They are: Abraham, Mason Mount, Ben Chilwell and Reece James. Meanwhile, the German coach clearly stated that he will only take decisions in favor of Chelsea.

"I know very well that the players have their personal interests and that is okay. I hope they fight for these interests and give their best. "In my job as Chelsea manager I can not be influenced by decisions that have an impact on certain national teams, or the future of a player with his representative."

"If I am to be honest I want them to play here. But I know this will most likely not happen.

The London Blues are currently fourth in the standings Premier League. The team is just three points above West Ham in the standings, with the latter having one more game to play. It remains to be seen which players will be activated by coach Tuchel for the rest of the season, until the start of the prestigious European competition. 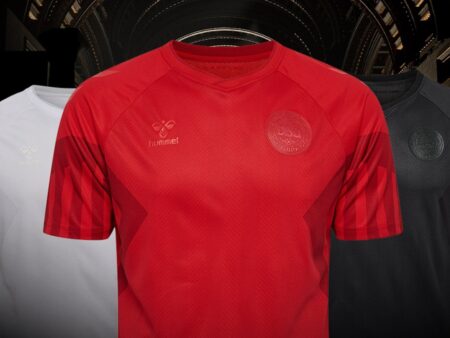