Spinazzola puts an end to the European, Sarabia in doubt for Spain 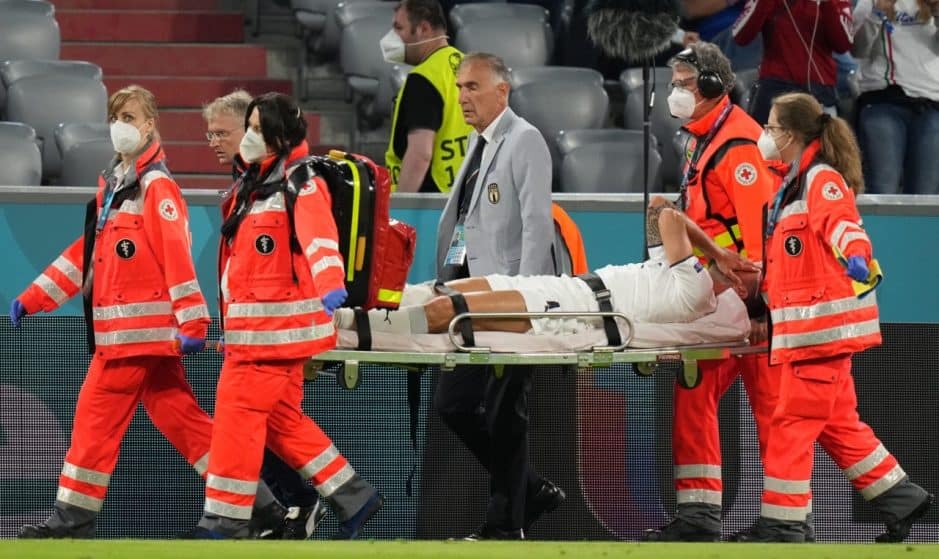 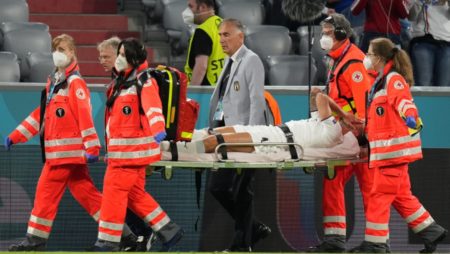 In addition to the spectacle it has provided so far, € 2020 is also characterized by numerous injuries to players, some of whom have been forced to end their European adventure. Unfortunately, such was the fate for Leonardo Spinazzola, the defender of the Italian national team.

The performances of the Italian have stood out throughout the stage in groups, but also in direct meetings against Austria and Belgium. Although Mancini's team managed to qualify for the semi-finals, in a rather difficult challenge against the Belgians, Spinazzola has taken an injury that could leave him out of the green for a long time. According to reports, the player has broken Achilles tendon, and the road to recovery takes months.

Even in the match with Belgium, Spinazzola played a key role in the performance of the Italians, saving them from a safe goal by Lukaku, which could change the course of the game. The Italian instinctively placed himself in the fatal line by removing the Inter striker's diversion.

Meanwhile, there are concerns about injuries in the Spanish camp as well. Pablo Sarabia may not be ready to go down on the field against Italy in the semifinals. The reason is a muscle injury. The 29-year-old, who is active with PSG, was forced to leave the field in the quarterfinals against Switzerland, which was decided only after the penalty kick.

According to Diario AS, Sarabia had felt muscular discomfort in the first 5 minutes of the challenge. However, the player ignored the signs trying to continue the game, until the end of the first half. The extent of the damage is not yet clear and further examinations are expected to determine Sarabia's condition. However, in all likelihood it will be Dani Olmo who will replace the player, in the starting 11 of the Spaniards against Italy.